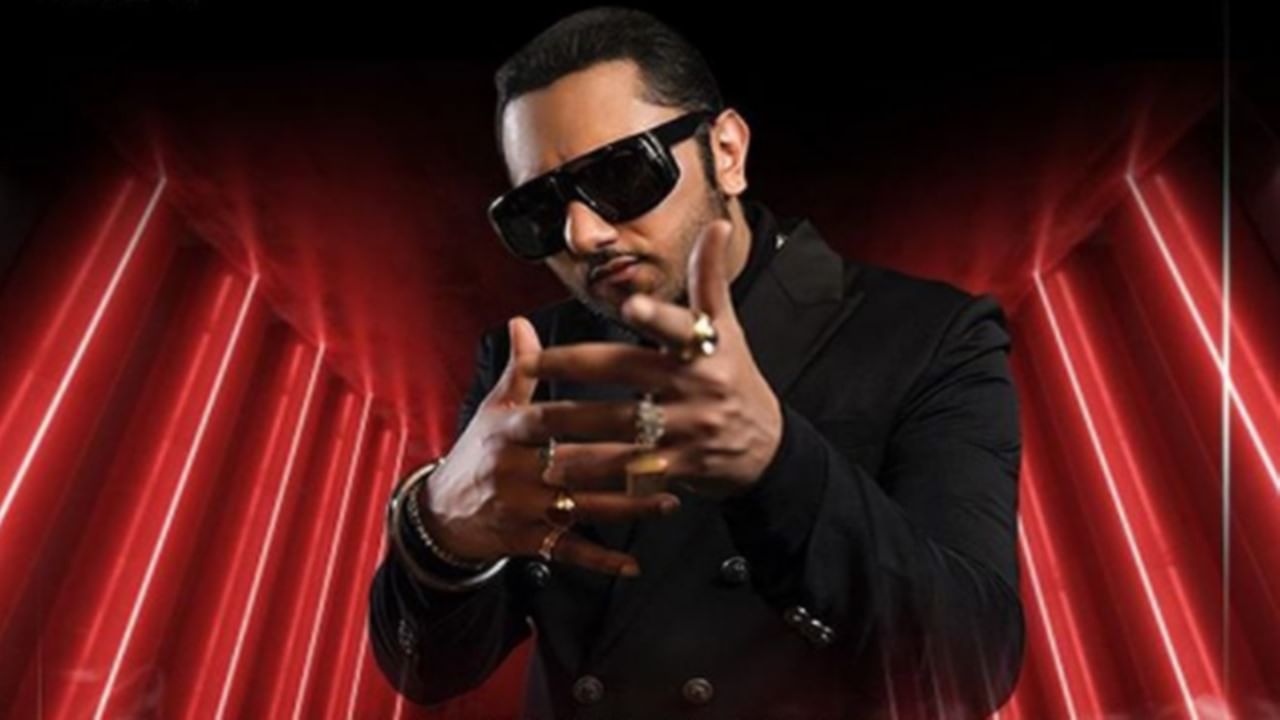 In the matter of singing and uploading obscene songs on the Internet, the court has issued this direction to Honey Singh (Yo Yo Honey Singh Obscene song case).

Nagpur in Maharashtra (District Court in Maharashtra) by a district court of Singh Honey Singh (Yo Yo Honey Singh) that he will have to present his voice sample. Honey Singh in the case of singing and uploading obscene songs on the Internet (Yo Yo Honey Singh Obscene song case) has been issued this instruction. In such a situation, Honey Singh will now have to appear in the local police station and give his voice sample. District and Additional Sessions Judge SASM Ali had said on January 27 that he would appear at the Panchpauli police station in Nagpur between February 4 and February 11. Singer Honey Singh had filed an application, after which the court, while hearing this application, directed it.