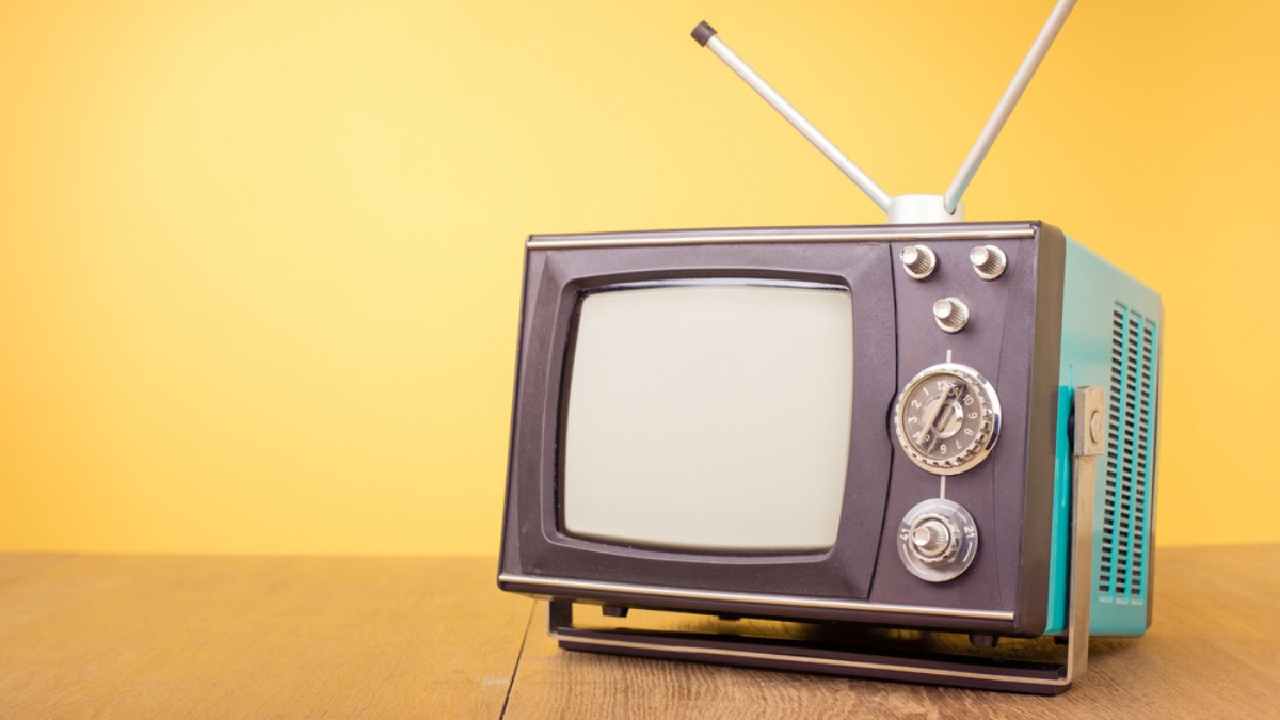 There is also a day when television plays a crucial role in a person’s life. That day itself is November 21. Yes, today is Television Day being celebrated across the world.

A day for television which plays a crucial role in a person’s life; Here is its history and significance

In 1927 American inventor Philo Taylor Farnsworth invented the world’s first electronic television. A year later W3XK, the first mechanical TV station created by Charles Francis Jenkins, broadcast its first broadcast. It was in 1996 that the United Nations General Assembly declared November 21 as World Television Day through Resolution 51/205 to discuss the importance of TV in delivering information and how it can participate in a changing world.

World Television Day is commemorated to recognize the invention of television and the role it plays in our daily lives. It is a recognition of the hard work people have put in to bring diverse news, sports and entertainment to the screen. In the end, people have found communities they can connect with through television.

Also Read: Mental Health: These things can cause mental stress to children