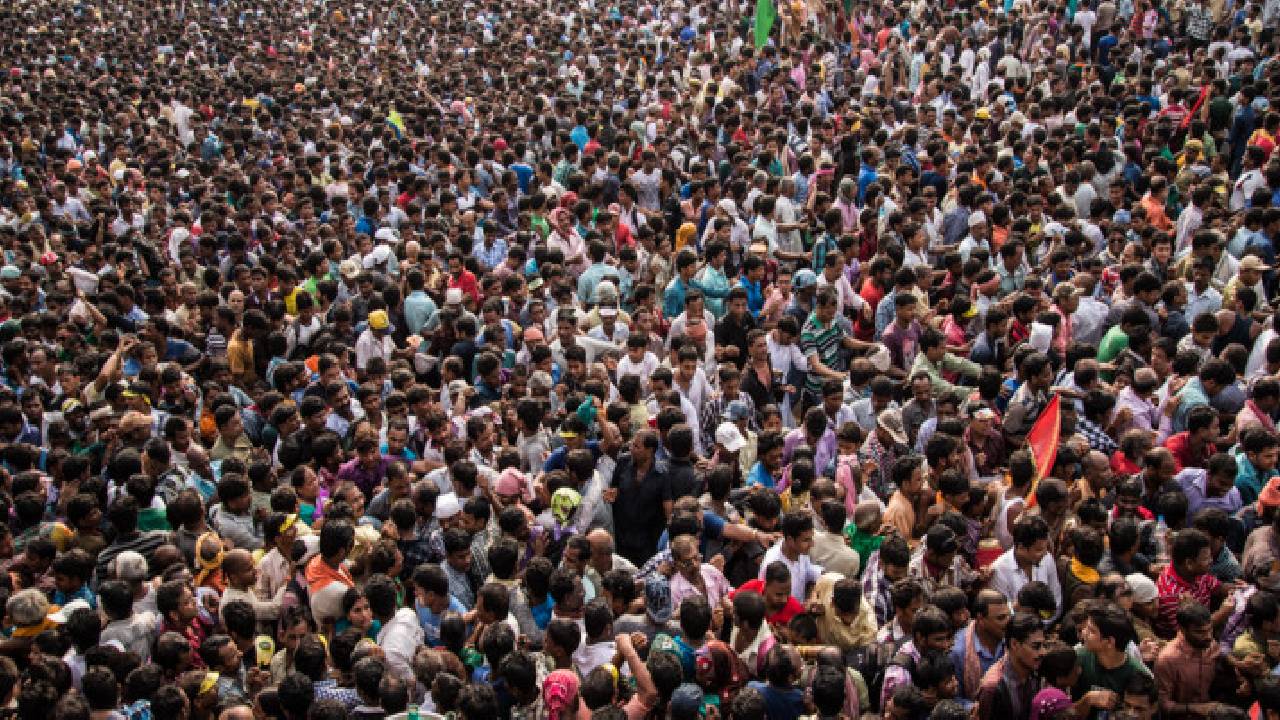 Delhi: India, which is ranked second in terms of population, has high chances of rising to the first position. Because in the report released by the United Nations on this year’s World Population Day, it is estimated that the world’s population will reach 8 billion on November 15, 2022. According to this, in 2023, India will overtake China as the country with the largest Hindi speaking population in the world. It is considered a milestone in human development.

In 2022, the two most populous regions will be in Asia. They are 2.3 billion people in East and Southeast Asia and 2.1 billion people in Central and South Asia. China and India have a population of over 1.4 billion each. More than half of the projected increase in global population through 2050 will be concentrated in just eight countries: Congo, Egypt, Ethiopia, India, Nigeria, Pakistan, the Philippines and Tanzania. The different growth rates between the world’s largest countries means that they re-order their ranking by size.

This is not the first time that the author has called out Mr. MuskFacing criticism…