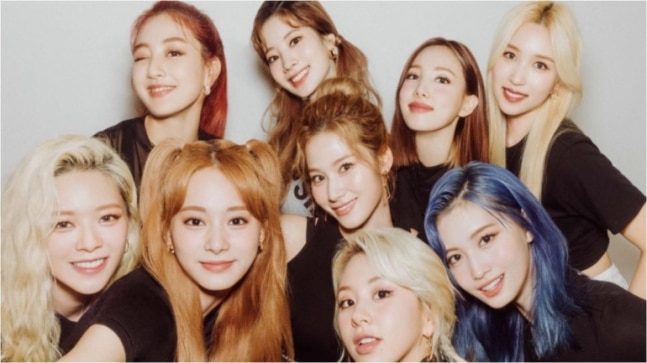 K-pop girl group TWICE made its debut in 2015, under JYP Entertainment. This year their seven-year contract will end with the members deciding on the renewal of their contract with the agency. While TWICE has not made any announcement, so far, fans of the group have been awaiting a response. Other girl groups like CLC, which also debuted in 2015, were seen disbanding. Last year, GOT7 ended its exclusive contract with JYP Entertainment to pursue solo careers. Hence, all eyes are set on TWICE for an update.

For those unaware, TWICE has released many hits since its debut. Some of their hits include, ‘TT’, ‘Cheer Up’, ‘Signal’, ‘Likey’, and ‘Alcohol-Free.’ They have also released songs in English in the last two years. With the group setting new records, they got the title of “Third Generation Nation’s Girl Group.”

Recently, Nayeon was the first member of TWICE to release a solo album. Her solo album, titled I am Nayeon, was released on June 24, 2022, and has received a lot of support from the fandom.