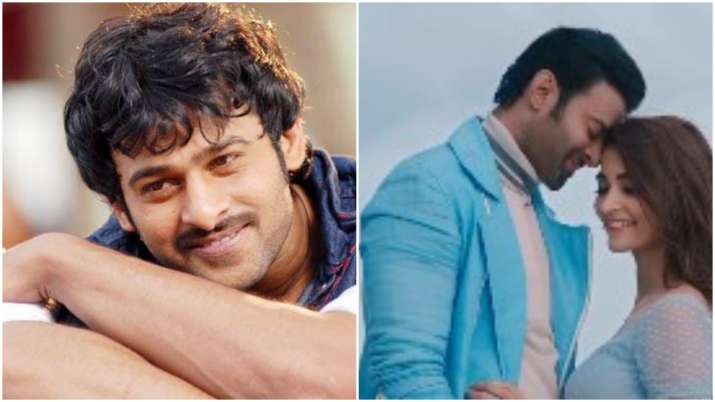 Actor Prabhas, who has spread across the country and the world by becoming ‘Bahubali’, also gets nervous and scared. They find it difficult to do two things. The actor has revealed about his experience. Even a male actor has trouble with these things. It sounds a bit strange to hear but Prabhas has told his truth to the world.

Actor Prabhas and Pooja Hegde’s film ‘Radhe-Shyam’ is coming. Promotion work is going on in this regard. At the same time, in a conversation with the media, Prabhas talked about these things. During this, Prabhas told that he is nervous about kissing and taking off his shirt.

Prabhas says, “Even now I get uncomfortable in kissing scenes and taking off my shirt. I see how many people are on the sets then I say let’s go somewhere else. Took off the shirt and said now you can do anything.”

Talking about the workfront, actor Prabhas’s film ‘Radhe-Shyam’ is coming. The film will release on March 11. It will also feature Pooja Hegde and Bhagyashree. Fans are waiting for this movie for a long time.