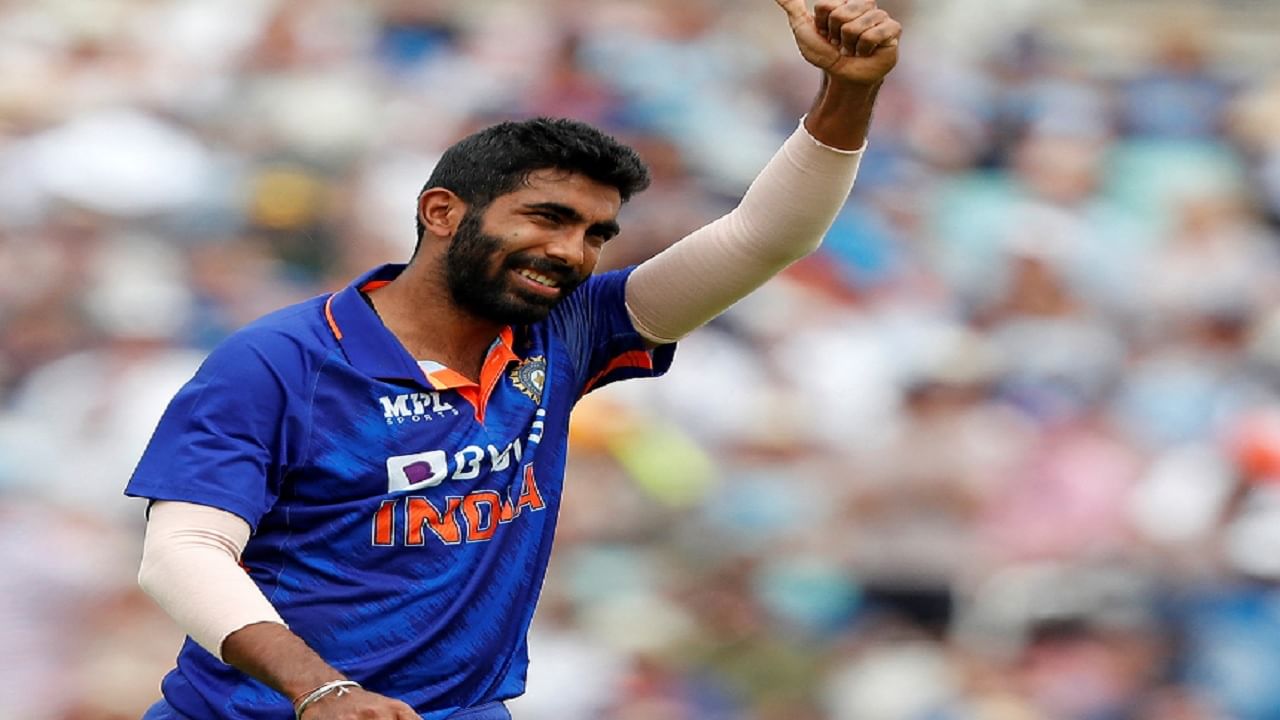 Jasprit Bumrah has been ruled out of the South Africa T20 series due to a back stress fracture, while the fast bowler is also believed to be out of the T20 World Cup squad.

Why is Bobby Deol trending after Jasprit Bumrah’s injury?

After all, what happened that after Bumrah’s injury, suddenly things started talking about actor Bobby Deol. The reason for this is a video of Bobby Deol which is becoming fiercely viral on social media. This video is of a cricket match where Bobby Deol is bowling. Bobby Deol’s action in this video is strange and fans are comparing it with Jasprit Bumrah.

Let us tell you that this video of Bobby Deol’s bowling is from the Celebrity League where he played some matches. In this, the action of Bobby Deol’s bowling became very popular among the fans and some even told him to Jasprit Bumrah. Fans are definitely disappointed after Bumrah’s injury, but they are also in the mood for some fun and jokes, so they are advising on social media that only Bobby Deol should be selected in the T20 World Cup team.

I know who can replace Bumrah pic.twitter.com/XielNA2v91


Who is Bumrah’s substitute?

Well it was a matter of joke but Jasprit Bumrah’s option has been announced for the South Africa T20 series. Mohammad Siraj has got a place in Team India. But the question is where is Bumrah’s place? t20 world cup Who will go to play? If sources are to be believed, the name of Mohammed Shami is at the fore in this race, who is included in the standby players of the T20 World Cup team. Apart from him, Deepak Chahar is also an option, who won hearts by bowling amazingly in the first T20 against South Africa. Now it remains to be seen who gets a chance to play in the T20 World Cup instead of Bumrah.