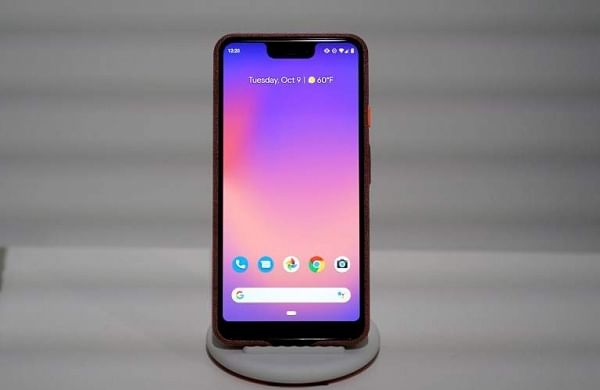 NEW DELHI: After a gap of two years, US tech giant Google has introduced its mid-range Pixel  6A smartphone (priced at Rs 43,999) in the Indian market. The last time Google had released its smartphone, Google Pixel 4A, in India was in October 2020. The company has not been able to make inroads into the Indian market, dominated by Chinese mobile phone manufacturers for quite some time.  Google has less than 1% market share in the Indian premium smartphone segment.

It is believed that Google failed to sell its pixel devices in India due to its Soli Radar chip on the front, which utilised the 60GHz frequency band banned for commercial use in India.  However, Google later on scrapped that feature.

But there are more reasons for Google’s failure to attract Indian customers. “Google has been a non-serious brand in terms of smartphones in India. It has issues all across. Just doing a good product isn’t enough. They need to scale up distribution, marketing and other aspects, which make up the entire offering and are responsible for sales. Even their after-sales are thin,” said Faisal Kawoosa, founder and chief analyst at Techarc.

Price has also been a big factor for Google phones limited presence in India. Most of its phones are priced in the range of Rs 40,000 and above. Indian consumers being price sensitive find this pricing a little too high. Tarun Pathak, research director, Counterpoint Research, said Google Pixel is a great smartphone, but the company is facing multiple issues like channel strategy and positioning of the phone. “Additionally, manufacturing in India will help to reduce the prices and be more competitive,” said Pathak.

Prabhu Ram, head of industry intelligence at CMR, is of the view that Pixel has enjoyed some limited market share among a section of tech savvy consumers, but mainstream smartphone buyers remain oblivious to it. Therefore, to make a sustainable presence in the market, Google will have to put real efforts in terms of local manufacturing, its pricing and channel strategies, along with strong marketing initiatives to back it up, he added.

In the market where Samsung and Apple are enjoying strong growth momentum  and the market dynamics are rapidly evolving, there are still avenues for Google to grow. “However, half-baked measures will not suffice,” said Ram.