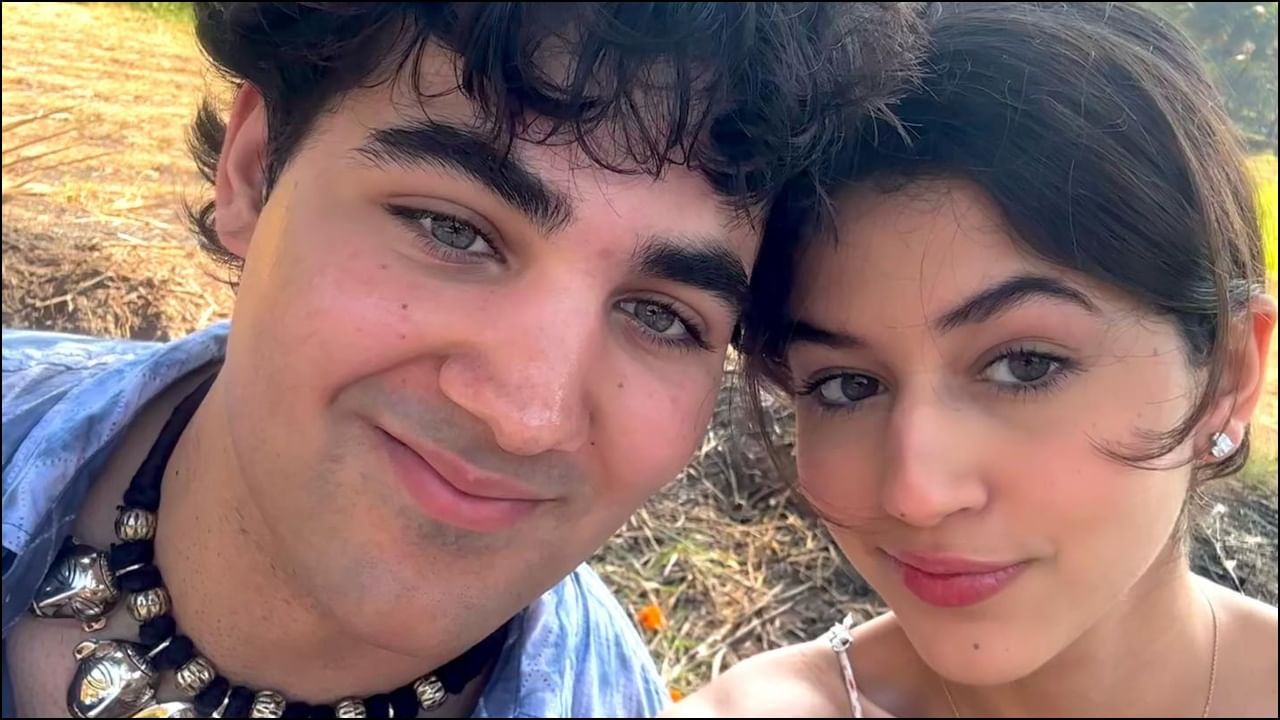 Akshay Kumar Son With Naomika Saran: A picture of Akshay Kumar’s son Aarav with a girl remains in discussion these days. Let’s know who is that girl?

Akshay Kumar Son With Naomika Saran: From films to their personal life, all Bollywood stars always remain in the limelight. However, in this era of social media, along with the stars, their children are also very much discussed. Akshay Kumar son of Aarav Bhatia (Aarav Bhatia) are also such starkids.

On many occasions, Aarav also lives in limelight. Now these days a picture of Aarav is going viral on social media, in which he is seen with a girl. In this selfie photo, Aarav is seen wearing an indigo color shirt and the girl seen with him is seen in a white dress. While both are seen posing for selfies. As soon as this picture surfaced, the discussion about this girl intensified on social media. And now everyone wants to know about him.

Who is the girl seen with Aarav?

This girl seen with Aarav is Aarav’s cousin sister, whose name is Naomika Saran. Naomika is the daughter of Rinke Khanna, the younger sister of Twinkle Khanna. Please tell that Rinke Khanna has also worked in many Bollywood films. In the year 1999, he made his Bollywood debut with the film ‘Pyaar Mein Kabhi Kabhi’, after which he worked in many films like ‘Jis Desh Mein Ganga Rehta Hai’ and ‘Mujhe Kuch Kehna Hai’. However, Rinke has been away from the film world for a long time now.

Rinke Khanna married businessman Sameer Saran in the year 2003, after which Naomika was born in the year 2004. It is said about Naomika that she is very close to her cousin Aarav. Naomika has shared this photo that surfaced on her Instagram, in which the bounding between the two can be seen. Now the picture is in discussion on social media.

Naomika often shares pictures of her special moments on social media. You will get to see many of his pictures on Instagram, where more than 15 thousand people follow him.