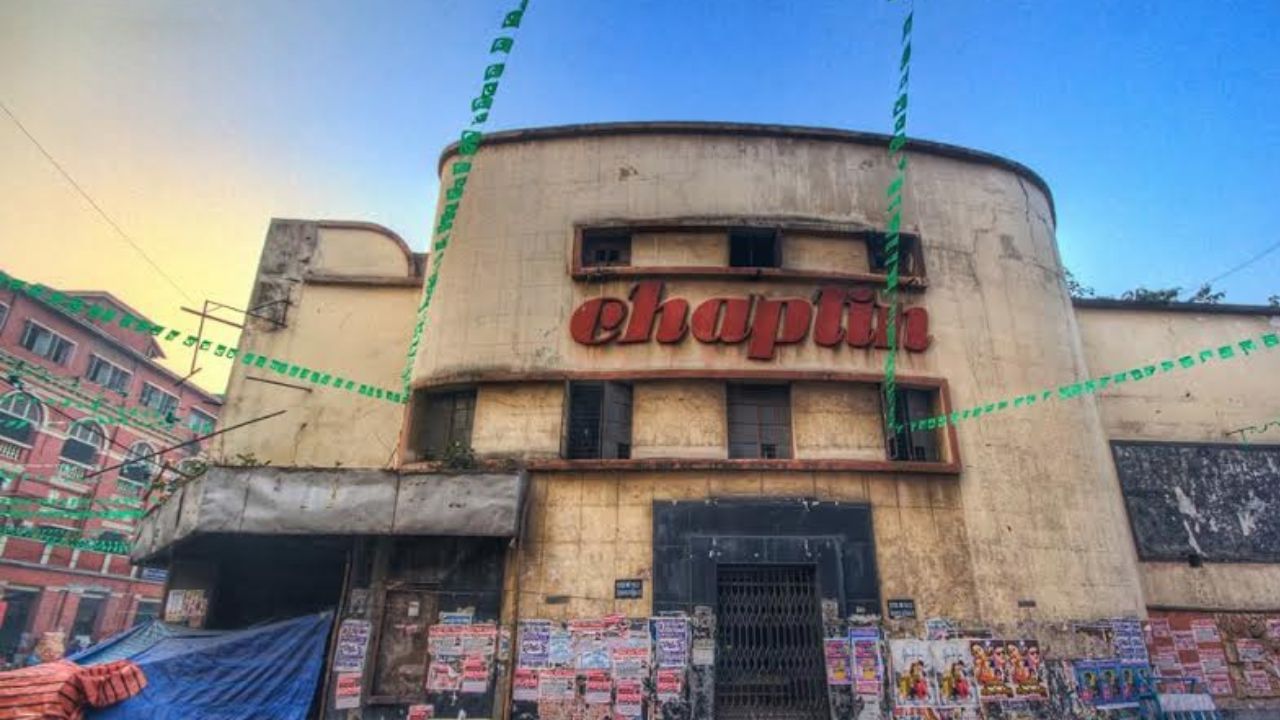 The landscape of Indian cinema changed over time so much that it started drawing people to the theatre. Films started being made in many languages.

The first cinema hall was built in 1907

In 1907, Jamsetji Ramji Madan established the Elphinstone Picture Palace. Uttam Kumar’s father used to run the projector in this theater. Later its name was changed to Minerva Cinema. The movie theater was in dire straits before it was overhauled through the Calcutta Municipal Corporation and renamed Chaplin in the 1980s. After being non-functional for many years, the theater was demolished through the municipal corporation in the year 2013.

The cinema hall was known as the Elphinstone Picture Palace

Everyone has probably seen it when visiting the Esplanade Kolkata, known as the Elphinstone Picture Palace, and later called the Chaplin Cinema. It was founded by Jamsetji Ram Ji Madan in 1907, a popular place for bio-scopes and theatre.

Films were made in many languages

The landscape of Indian cinema changed over time so much that it started drawing people to the theatre. Films started being made in many languages. The popularity of Indian cinema can be gauged from the fact that a total of 1,600 films are made here every year, including all languages.


Later replaced by PVR and INOX

In the beginning, silent films were made and then gradually the era of talking films came and then started the era of changing cinema and cinema hall form. Earlier films were shown in the form of plays, then they were screened. Gradually the situation changed and the producers proved this by increasing the capacity of the people in the theatre. Theaters began to become of great potential. Then PVR and INOX took the place from the cinema hall. Ticket prices also became just a number.