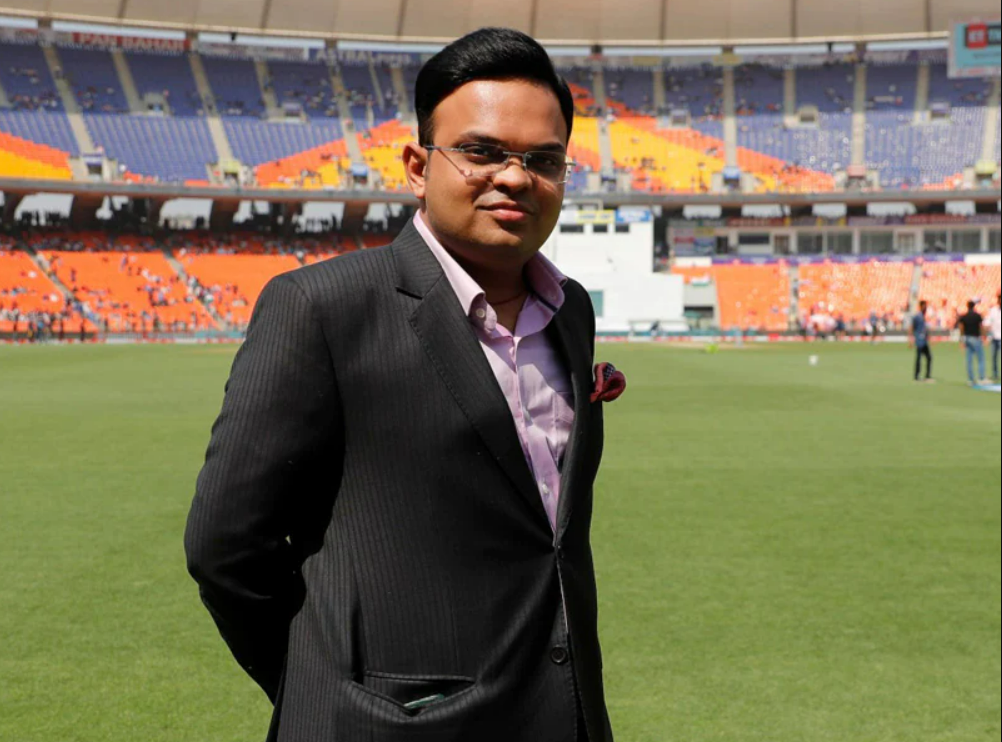 The Board of Control for Cricket in India (BCCI) secretary Jay Shah has said that they will always have 50 players on their roster as they want to have two India National Cricket Teams ready at the same time.

India National Cricket Team have a packed schedule as there are two World Cups approaching along with Asia Cup, WTC games and several bilateral cricket games.

Also, the games in the Indian Premier League have been increased so it has become important for the BCCI to manage the workload of the players.

Currently, India are playing five-match T20I series against South Africa in the absence of Rohit Sharma, Virat Kohli, Jasprit Bumrah and Mohammed Shami, who have been rested for the series.

After the South Africa series ends on June 19, India will travel to Ireland to play two T20I matches on June 26 and June 28. Then, the all-format tour of England will commence on July 1.

I have had discussions with NCA head VVS Laxman, and we will always have 50 players on our roster – Jay Shah

The BCCI secretary Jay Shah has said that in future two different Indian teams will be engaged in red-ball and white-ball series at the same time in two different countries.

“I have had discussions with NCA head VVS Laxman, and we will always have 50 players on our roster. In the future, you will have a scenario where the Indian Test team will be playing a series in one country, and the white-ball team will be engaged in a series in a different country. We are going in that direction where we will have two national teams ready at the same time,” said Shah as quoted by News 18.

Jay Shah also revealed that the next ICC FTP calendar will have a two-and-a-half-month window for the marquee Indian Premier League.

“That is an aspect we have worked upon. Let me inform you that from the next ICC FTP calendar, IPL will have an official two-and-a-half-month window so that all the top international cricketers can participate. We have had discussions with various boards as well as the ICC,” he said.