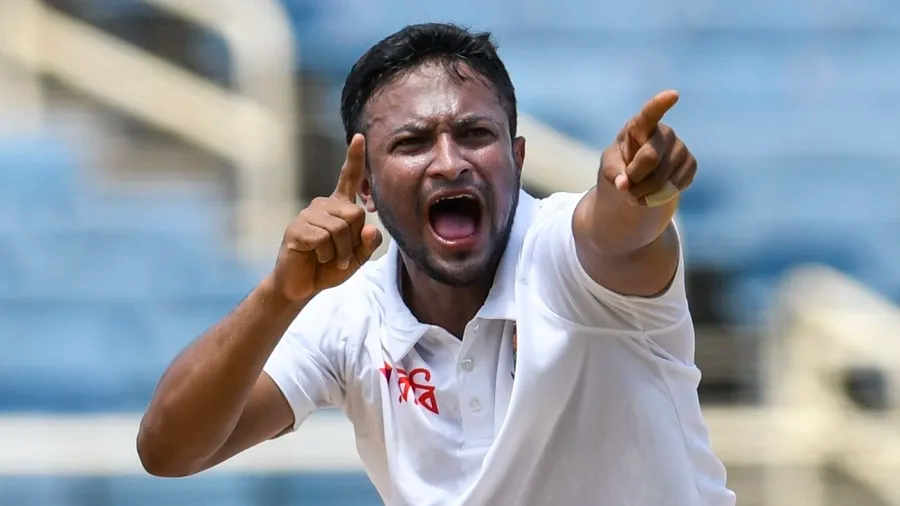 Bangladesh cricket team is yet to receive an official confirmation regarding the availability of their star all-rounder, Shakib Al Hasan, sources close to the Bangladesh Cricket Board (BCB) were quoted as saying on Saturday.

Shakib has become the topic of conversation every time Bangladesh is set to tour as the experienced player has been pulling out of tours. This time around it is no different as the board doesn’t know about his participation.

Speaking about the same, Cricket operations chairman Jalal Yunus revealed that they are planning to include him across all 3 formats but nothing has been made official as of yet.

“We haven’t heard anything officially. We’re going forward with the plan that he will be in all three formats. Since the ODI series is in the latter part of the tour, we will see to it when he lets us know,” Jalal told The Daily Star today.

The tour begins with the Test series which starts on June 16. The 2-Test series will be followed by a 3-match T20I series and then a 3-match ODI series.

Ahead of Bangladesh’s Test series against Sri Lanka, Shakib had tested positive for the coronavirus. Fortunately, he recovered quickly and played in the first Test which ended in a draw in Chattogram.

The all-rounder scored 26 runs in the only innings Bangladesh played and also picked up four wickets across two innings. Angelo Mathews stole the show with 199 in the first innings.

Tamim Iqbal and Mushfiqur Rahim also found their touch as the experienced campaigners scored contrasting centuries. With the ball, Nayeem Hasan had a good outing with a 6-wicket haul in Sri Lanka’s first innings.