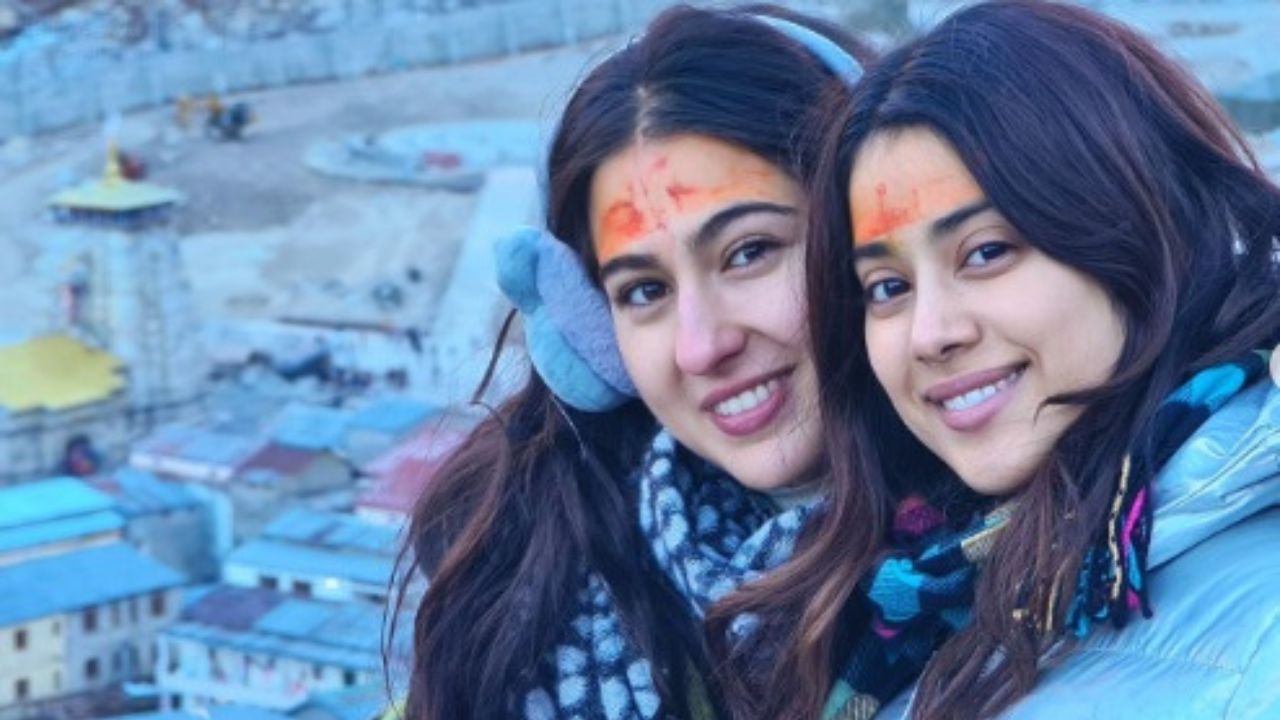 Sara Ali Khan and Jhanvi Kapoor, who joined the 7th season of ‘Koffee With Karan’, told many things about their visit to Kedarnath. Jhanvi also made a shocking disclosure about Sara.

Sara Ali Khan ,Sara Ali Khan, and Jhanvi Kapoor (Jhanvi Kapoor) Friendship is not hidden from anyone. Both are seen together in many places. Both had also gone to Kedarnath, where they had to face many problems. Sara has mentioned all of them in Karan Johar’s famous show ‘Koffee with Karan’. coffee with karan (Koffee With Karan-7) Season 7 is going on. Sara and Jhanvi will be seen in its second episode, which will premiere today on the OTT platform Disney Plus Hotstar. During this, the actresses talked about many things in their lives and also shared their travel experiences together.

Jhanvi told here how she had to go through a bad experience regarding the hotel in Kedarnath. Due to the very cold, he had a lot of problems. The ‘Good Luck Jerry’ actress told how Sara chose a cheap hotel with no heater to save Rs 6000. The temperature at that time was -7 degrees.

She said that I went to Kedarnath with two thermals, a puffer jacket, three shawls, two track pants and two sweaters. I was wearing all my clothes there and still I was trembling. Jhanvi further told that when Saba returned to the hotel after meeting her friends, she was trembling and her lips were blue. The actress also said that even the bathroom in the hotel was not good without a heater during that cold season. If I sat on that pot, it would have broken.


The trailer of Jhanvi Kapoor’s upcoming film Good Luck Jerry has been released today. The film will release on Disney+ Hotstar on July 29. The film is a remake of the Tamil film Kolamavu Nightingale (2018). The film is produced by Aanand L Rai and directed by Siddharth Sen.