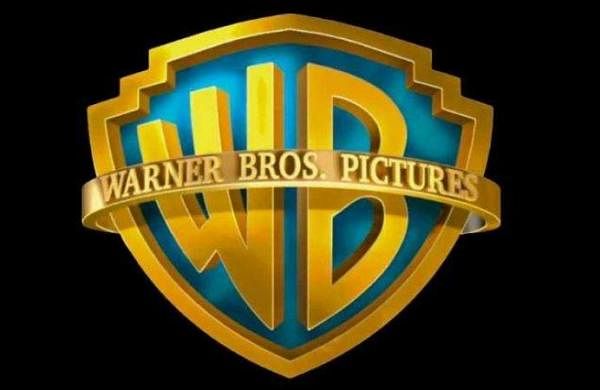 Warner Bros is reportedly pushing the release dates of their upcoming DC films Shazam: Fury of the Gods and Aquaman and the Lost Kingdom. Sources report that the Aquaman sequel needs more time in pre-production, so it is moving its release date from March 27, 2023, to December 25, 2023.

Shazam: Fury of the Gods has been pushing its release date from April 2022 to June and then finally to December 16, 2022.

Now, David F Sandberg’s sequel to Shazam is finally filling up Aquaman’s previous release date, which falls on March 17, 2023. The reason to move away from a December release is to avoid clashing with James Cameron’s long-awaited sequel, Avatar: Way of the Water, which is releasing on December 16,  2022.

Ever since David Zaslav took over as the CEO of Warner Bros, he has been making a slew of changes, including the controversial move to axe a number of projects. Batgirl was cancelled while it was almost complete, and awaiting a release date from the studio.

Meanwhile, The Flash, starring Ezra Miller, which has been in development hell for more than two years, is finally scheduled for June 2023release.