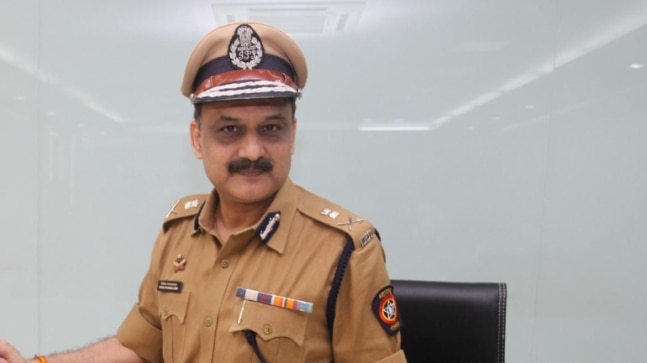 In 2018, Vivek Phansalkar was appointed as Thane Police Commissioner, succeeding Param Bir Singh, who was then posted in Mumbai as Additional Director General of Police (law and order).

Prior to this appointment, Phansalkar had been Additional Director General of Mumbai’s Anti-Corruption Bureau since 2016.

1991-93: Worked as additional superintendent of police in Akola

1995-98: Superintendent of Police in Wardha and Parbhani

1998-2000: Posted as Deputy Commissioner of Police of Nashik

2003-07: – Director of vigilance for Cotton Corporation of India

2007-10: Additional Commissioner of Police for Pune and Thane