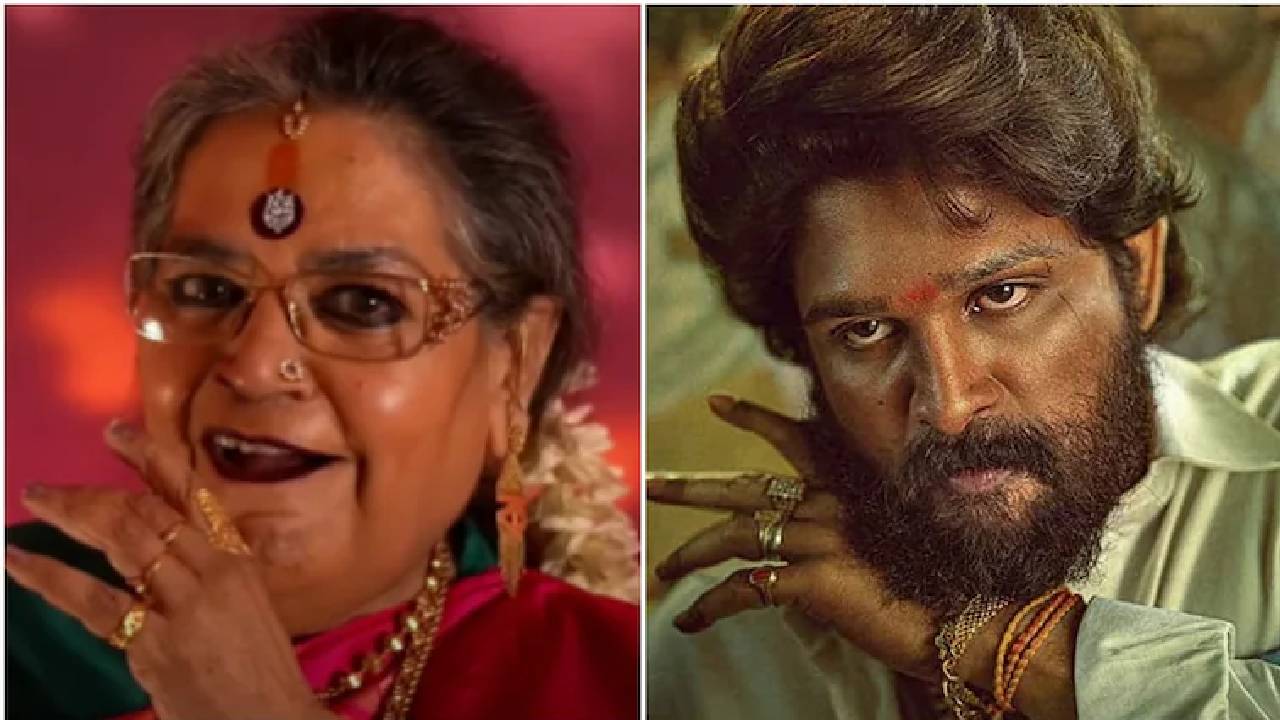 A new wave in Tollywood(Pushpa) 3 months have elapsed since its release. The song, though, is nothing short of a dialogue craze. So many stars have already made reels and Sakhat is viral. Allu Arjun and Rashmika Mandanna have created a new trend. Sreevalli of the movie(Srivalli) The song is a favorite song of reels lovers. Shrevelly’s song Craze has reached as far as foreign nationals, from David Warner. Renowned singer Usha Uttap (Usha Uthup) Srivalli sings the Bengali version of the song. Shreevalli sings a song in Usha’s voice. A video of the song sung by Usha on Youtube is shared and Sakhat is viral.

Usha Uttap’s voice is in Bengali version of Srivalli song and Rajiv Dutta has written Bengali language lyrics of Srivalli song. Usha’s song, made in husky voice, has won the hearts of listeners. The video was shared on February 28 and has received over 3 lakh views. Users who watched the video song match the Bengali line in Tamil and the lines are written. Usha’s voice adds to the song.

The song Srivalli was originally written by Chandra Bose. Composed by Devi Sri Prasada. The Hindi version of the Srivalli song is sung by Javed Ali. Currently, the Bengali language Shreevalli song is getting viral.