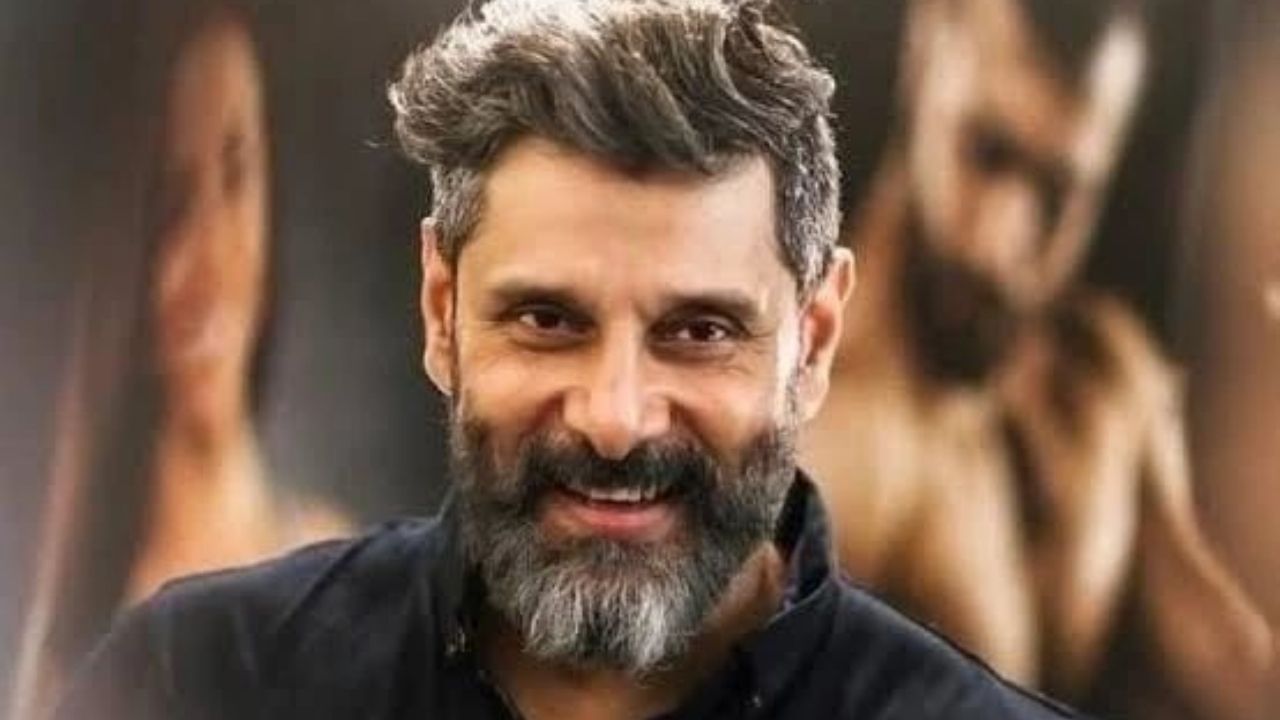 Chiyaan Vikram Hospitalized: South’s actor Vikram was about to attend the teaser launch of his upcoming film ‘Ponniyin Selvan 1’, which was to be held today at 6 pm in Chennai.

South veteran actor Chiyan Vikram (Chiyaan Vikram) He has suffered a heart attack, after which he has been admitted to a hospital in Chennai. His angioplasty was done a while back. However, the hospital has not shared any health update about him yet. But hospital sources are saying that his condition is still stable. It is being told that she will be seen in her upcoming film ‘Ponniyin Selvan 1’. ,Ponniyin Selvan-1, Was about to attend the teaser launch, which was to be held in Chennai today at 6 pm.

Chiyan Vikram is eagerly waiting for the release of his upcoming film ‘Ponniyin Selvan-1’. The first part of this film is all set to release in theaters on 30 September.


For your information, let us tell you that Chiyan Vikram complained of restlessness on July 8, after which he was taken to Kauvery Hospital for treatment. After this actor Vikram’s angioplasty was done. However, his condition is currently said to be stable and soon a health bulletin may be issued regarding his health.