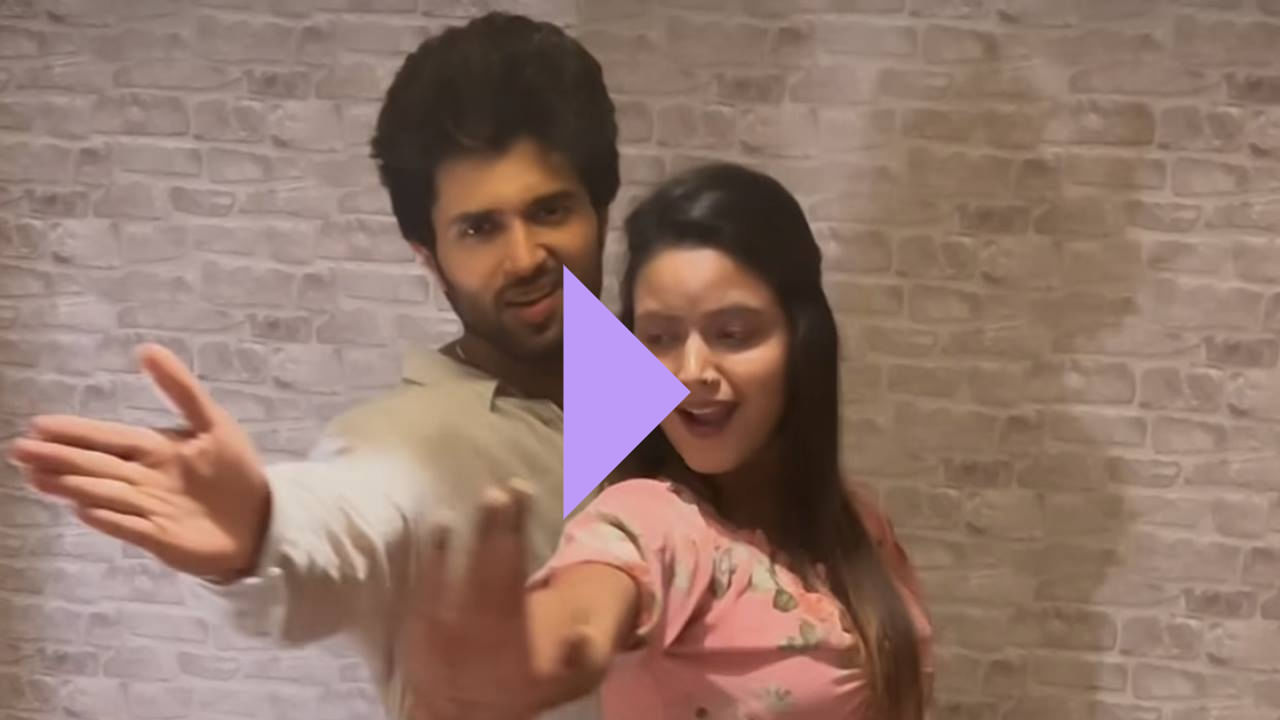 After the release of Vijay’s song Aafat, everyone expected to see the dance of Vijay Deverakonda and Ananya Pandey. But this did not happen. Instead of Ananya, Vijay appeared with Bhojpuri singer Shilpi Raghavani.

south superstar star Vijay Deverakonda She is busy promoting her film Liger. Vijay is making his Bollywood debut with this film. Actress Ananya Pandey is also going to be seen along with Vijay Deverakonda in Liger. Liger Pan India will release on August 25. The songs of this film are also being liked by the audience. Recently, the song ‘Aafat’, which was filmed on Vijay and Ananya, has created a buzz in the music world. Recently, the dance video of Vijay Deverakonda and Bhojpuri singer Shilpi Raghavani on this song became viral on social media.

The trend of making ‘reel’ has started today

Actually, after the release of the song, making reel with social media influencers and famous actors has become a trend. Following this trend, Vijay Deverakonda has also made this dance resin by mixing with the rhythm of Bhojpuri actress and singer Shilpi Raghavani. Shilpi Raghavani has shared this famous video on her Instagram account. In this viral video, this famous actress of Bhojpuri film industry is seen dancing with her latko-jhatko.

This video of Vijay and Shilpi has been liked by more than 62 thousand people, so millions of people have watched this video so far. Along with the fans of Shilp, his fellow actors are also praising both of them in the comment box given below the video. Posting this video, Surbhi writes in the caption that it was great to meet you Vijay Deverakonda.

Along with Vijay Deverakonda’s unmatched acting in the trailer of the film Liger, the slippers he wore on his feet are also being discussed. Vijay is generally known for his trendy fashion. But during the promotion of this film, he has only used slippers. Actually, his character in the film is wearing slippers and hence, following the thinking of his character, Vijay has also promoted the film by wearing slippers instead of shoes. This film of Vijay and Ananya Produced by Karan Johar has done.