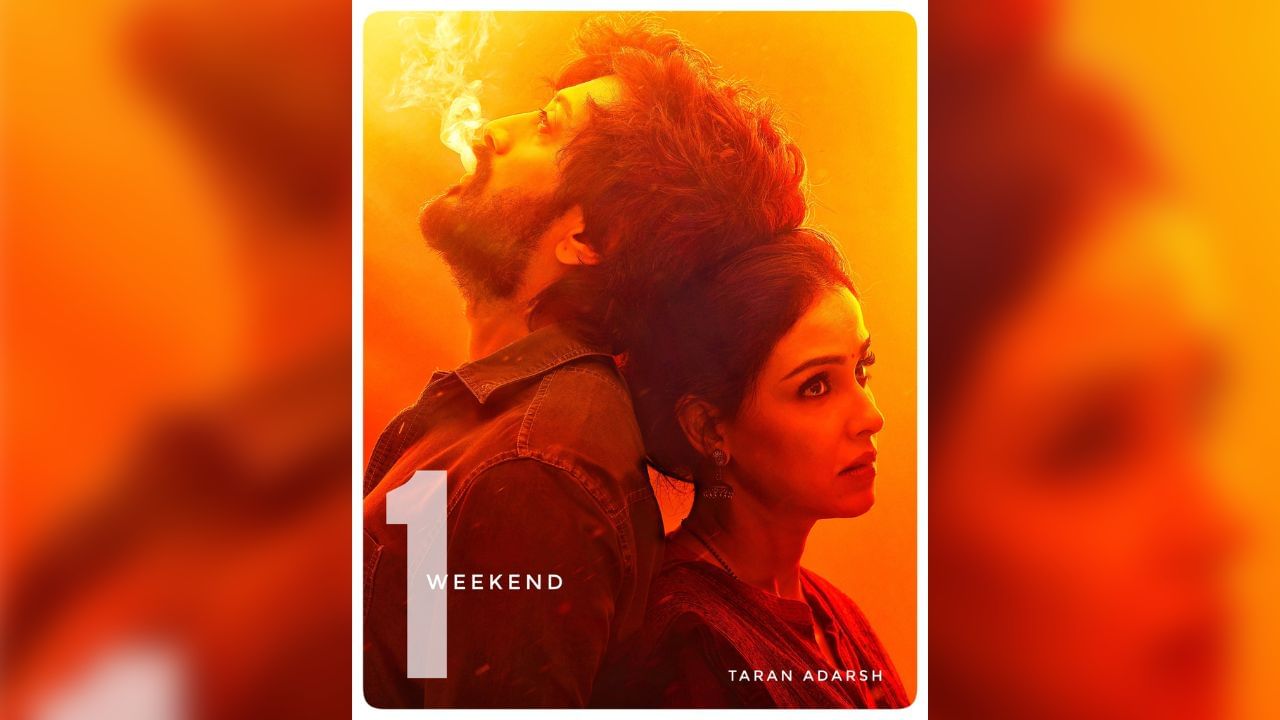 According to the trade analyst, the opening weekend for Ritesh Deshmukh’s Marathi film ‘Ved’ has proved to be very impressive. This film has surprised by earning crores of rupees on the very first day of its release.

Ritesh Deshmukh and his wife actress genelia d’souza ,Genelia D’SouzaAlong with offscreen, on screen are also well liked. The pair of both is one of the favorite pairs of the fans. Recently both have shared the screen after many years and have entertained people a lot. Ritesh (Ritesh Deshmukh) and Genelia D’Souza’s Marathi film ‘Ved’ has rocked the theatres. Box Office Collection Of VedVed Box Office Collection) has taken the fans by surprise.

Knowing the figures of Riteish Deshmukh and actress Genelia D’Souza’s ‘Ved’ on the opening weekend, you will also be shocked. In the film, both have played the role of husband-wife. All the film critics are giving very positive reviews to Ritesh’s Marathi film.

first weekend so many crores

Along with this, the audience is also not getting tired of praising ‘Veda’. This is the reason why the earning figures of ‘Veda’ are increasing rapidly every day. On Monday, famous trade analyst Taran Adarsh ​​has given information about the box office collection figures of the film ‘Ved’ on his official social media handle. This film has surprised by earning more than 10 crores in the first weekend of its release.

At the same time, this film was released in theaters on 30 December. Riteish Deshmukh’s ‘Ved’ has been given a lot of love by the audience, you must have come to know the example of this by seeing the collection of the film. On the first day of release, Marathi film ‘Ved’ has collected 2.25 crores at the box office, 3.25 crores on the second day and 4.50 crores on Sunday i.e. the third day. Compared to Saturday, there has been a huge jump in the earning graph of ‘Veda’ on Sunday. Now it will be interesting to see what else the film shows next?