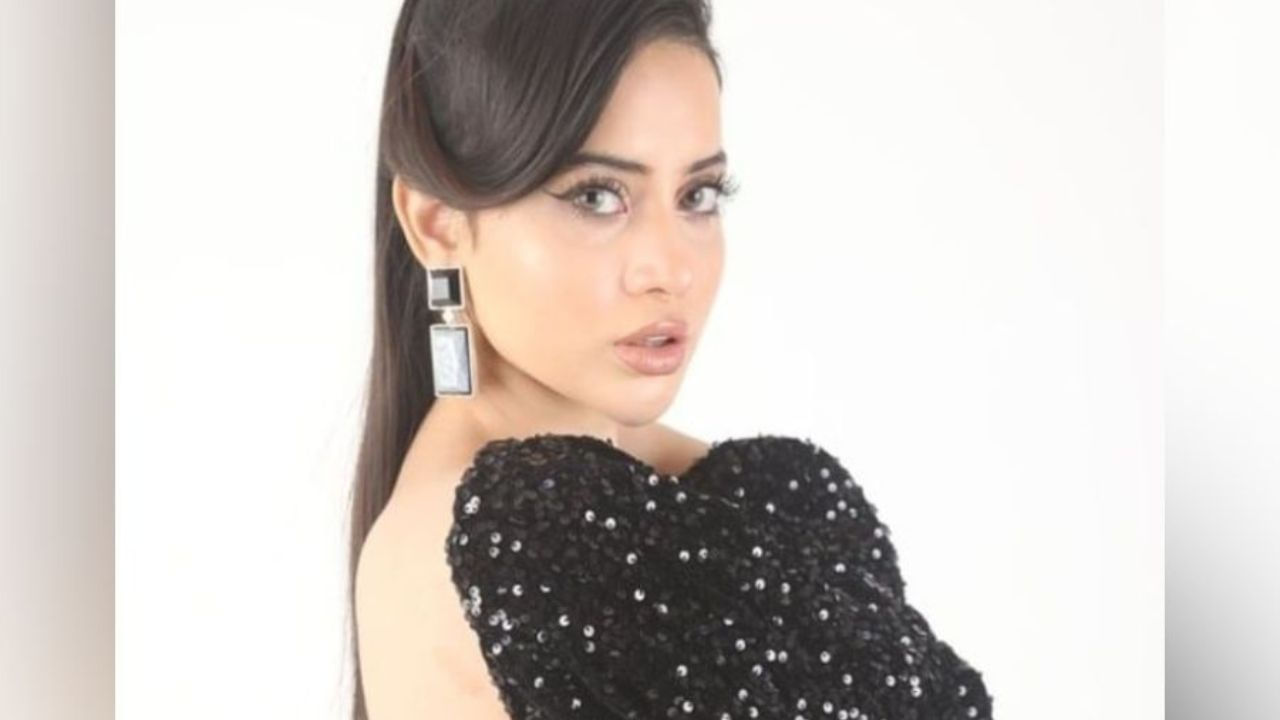 Recently, Urfi Javed had an Ask me a question session on Instagram. In which users asked him very strange, poor and indecent questions. But, Urfi handled those questions in his own style.

Urfi Javed dominates social media for her fashion sense and boldness. Sometimes their strange style overwhelms them and sometimes internet sensation. Similarly, for some reason or the other, Urfi remains in the headlines. However, trolling has no effect on her and she also gives a befitting reply to people’s criticisms. Recently, once again, Urfi answered some strange questions of the users in her own style and went viral.

Recently, Urfi Javed interacted with the fans through his Instagram handle. During this, he held an ask me session. In which he gave a chance to his loved ones to ask him anything. After which most of the users in this session were seen who asked very strange questions to Urfi. But, Urfi once again answered the user’s wired questions with great impunity.

In this session also, in an attempt to troll Urfi, the users asked him very rude questions. A user asked why you have defamed Islam? Aren’t you afraid of Allah? not ashamed? On this Urfi said shame, what is that. I don’t know. People say that I have sold shame. At the same time, another user asked why didi is spoiling the culture? On this, she said that when rape happens, those men do not spoil the culture, but the girl who wears clothes according to her.

The news is updating now…