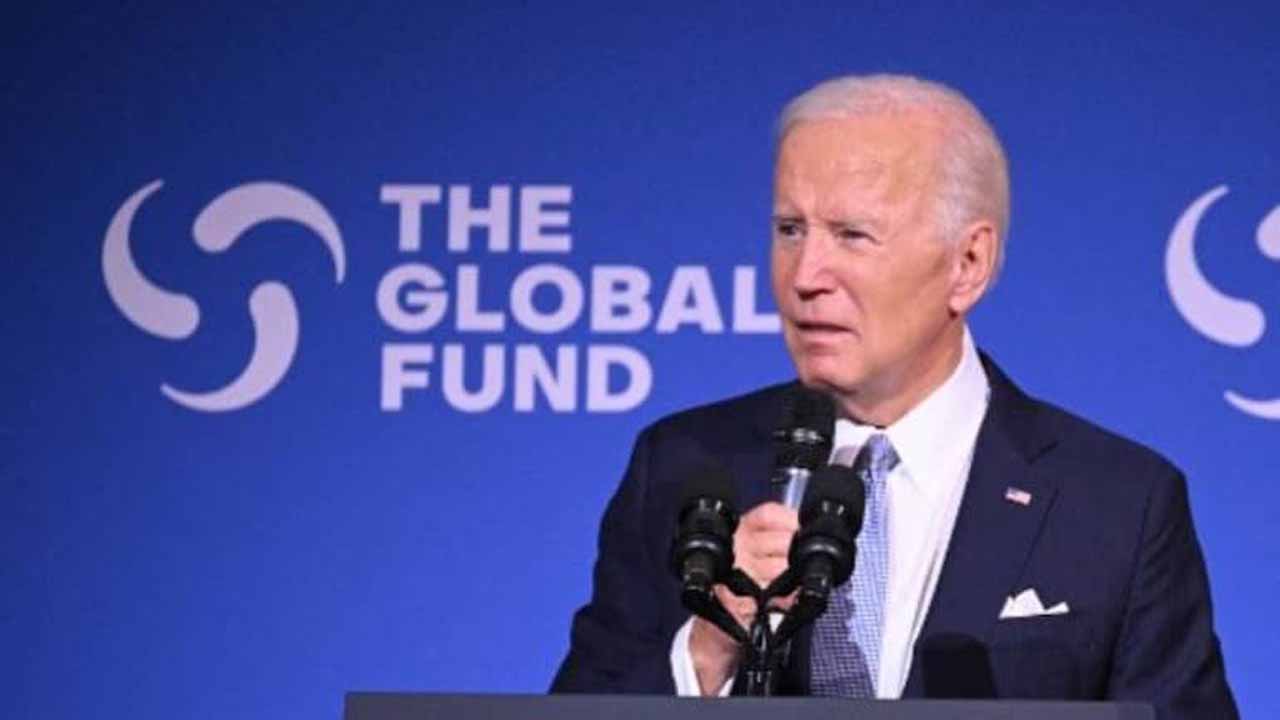 He says something, but is overheard by the deafening applause of the audience. This video has been posted by many users on Twitter and other social media.

Joe Biden speaking at the event

This is happening repeatedly with US President Joe Biden. After addressing the audience in a program, he acted as if he was lost somewhere, which shocked the internet users. On Wednesday, he was addressing the Seventh Conference of the Global Fund (GFSRC) in New York City. After the speech, he proceeds to step down from the stage, walk a short distance and stop and finally act as if he is lost somewhere!

Where ya going, Big Guy? pic.twitter.com/hvMjZlprWb

He says something, but is overheard by the deafening applause of the audience. This video has been posted by many users on Twitter and other social media.

The event was organized to raise funds for the ongoing campaigns against AIDS, Tuberculosis (TB) and Malaria. 1.13 lakh crore through the programme. s has been collected and this is the record amount collected for a joint health institution.

In his speech, Biden thanked and congratulated everyone who participated in the meeting and donated generously. “Thank you to all who donated generously in the fight for a great cause. This is an ongoing struggle to save the precious lives of people, the question of discrimination does not arise here. Fighting to ensure that all communities are healthy and fit. Efforts have already begun. We all want to live with the dignity of people living around the world,’ said Biden.

Let us demonstrate our collective strength to overcome the challenges that stand in the way of the betterment of people’s lives and the progress of mankind. We have a lot to do, so let’s get down to business. Thank you for what you’re doing,’ Biden said.

But after the President finished his speech, he turned to his right to step down from the stage. But after walking a couple of steps, he stopped and stopped there, not knowing where he wanted to get off. The president’s attention was diverted when the host, who probably noticed his commotion, started reading the thank you note.

The video has already been viewed more than 20 lakh times and countless Twitter users are commenting.

‘Is this ice cream trick music?’ One person commented, while another said, ‘It feels like watching Scary Movie 3!’ said.

This is not the first time that Joe Biden has made such mistakes. In a video made available in April, he reached out for a handshake after giving a speech at an event. However, there was no one in front of him or around him!