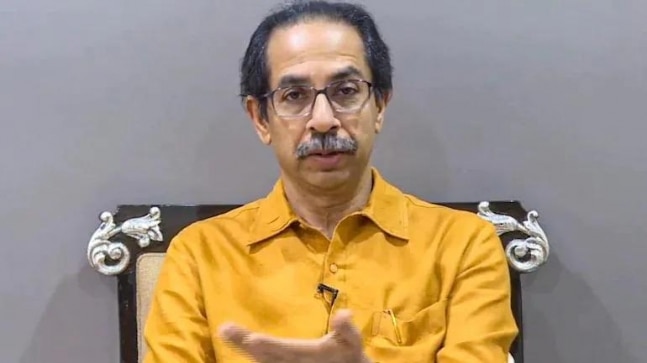 “Bad luck has struck our government,” Uddhav Thackeray said announcing his resignation from the top post.

Uddhav Thackeray expressed his disappointment with the Shinde faction, saying that he gave the rebel MLAs all that they wanted.

The Supreme Court, however, rejected the MVA government’s plea.