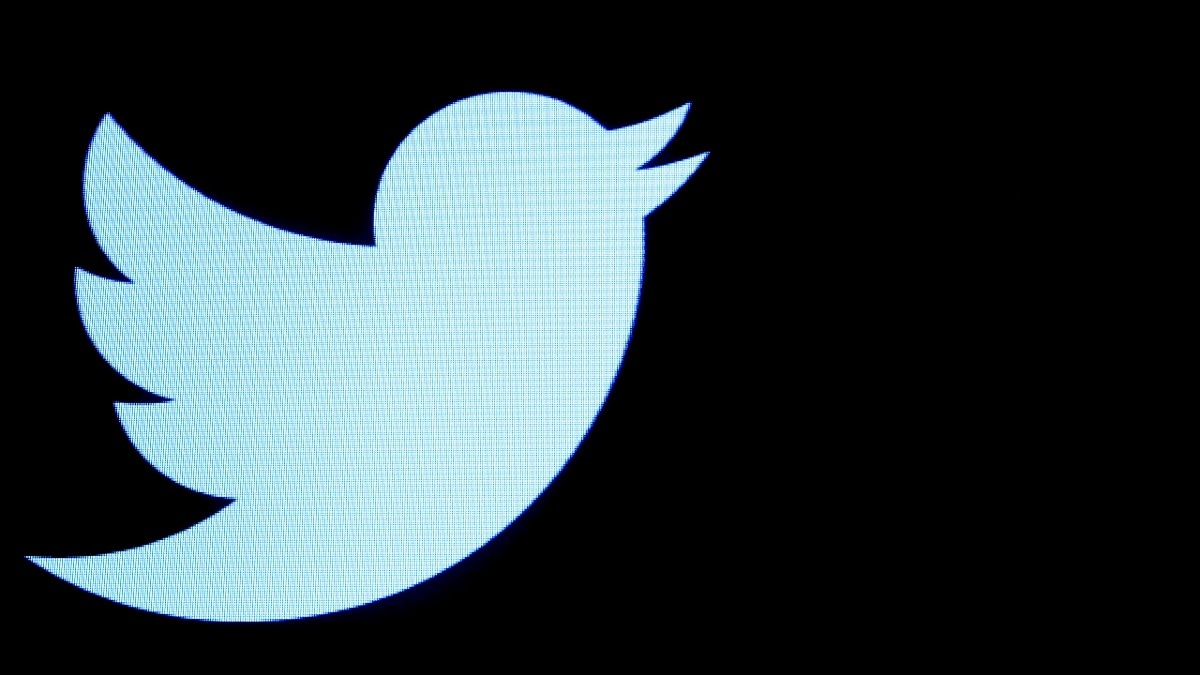 Twitter said it removes 1 million spam accounts each day in a call with executives Thursday during a briefing that aimed to shed more light on the company’s fake and bot accounts as it tussles with Elon Musk over “spam bots.”

The Tesla CEO, who has offered to buy Twitter for $44 billion (roughly Rs. 3,48,700 crore), has threatened to walk away from the deal if the company can’t show that less than 5 percent of its daily active users are automated spam accounts.

Musk has argued, without presenting evidence, that Twitter has significantly underestimated the number of these “spam bots” — automated accounts that typically promote scams and misinformation — on its service.

Twitter said on the call that the spam accounts represent well below 5 percent of its active user base each quarter. To calculate how many accounts are malicious spam, Twitter said it reviews “thousands of accounts” sampled at random, using both public and private data such as IP addresses, phone numbers, geolocation and how the account behaves when it is active, to determine whether an account is real.

Private data, which isn’t available publicly and thus not in the data “firehose” that was given to Musk, includes IP addresses, phone numbers and location. Twitter said such private data helps avoid misidentifying real accounts as spam.

Fake social media accounts have been problematic for years. Advertisers rely on the number of users provided by social media platforms to determine where they will spend money. Spam bots are also used to amplify messages and spread disinformation. But Twitter noted in the call that not all automated accounts are malicious bots. Last year, it came out with a label for automated accounts to identify what the company calls “good bots” — such as accounts that send news, health or weather updates, for instance.

The problem of fake accounts is well-known to Twitter and its investors. The company has disclosed its bot estimates to the U.S. Securities and Exchange Commission for years, while also cautioning that its estimate might be too low.

Last month, Twitter offered Musk access to its “firehose” of raw data on hundreds of millions of daily tweets, according to multiple reports at the time, though neither the company nor Musk confirmed this.