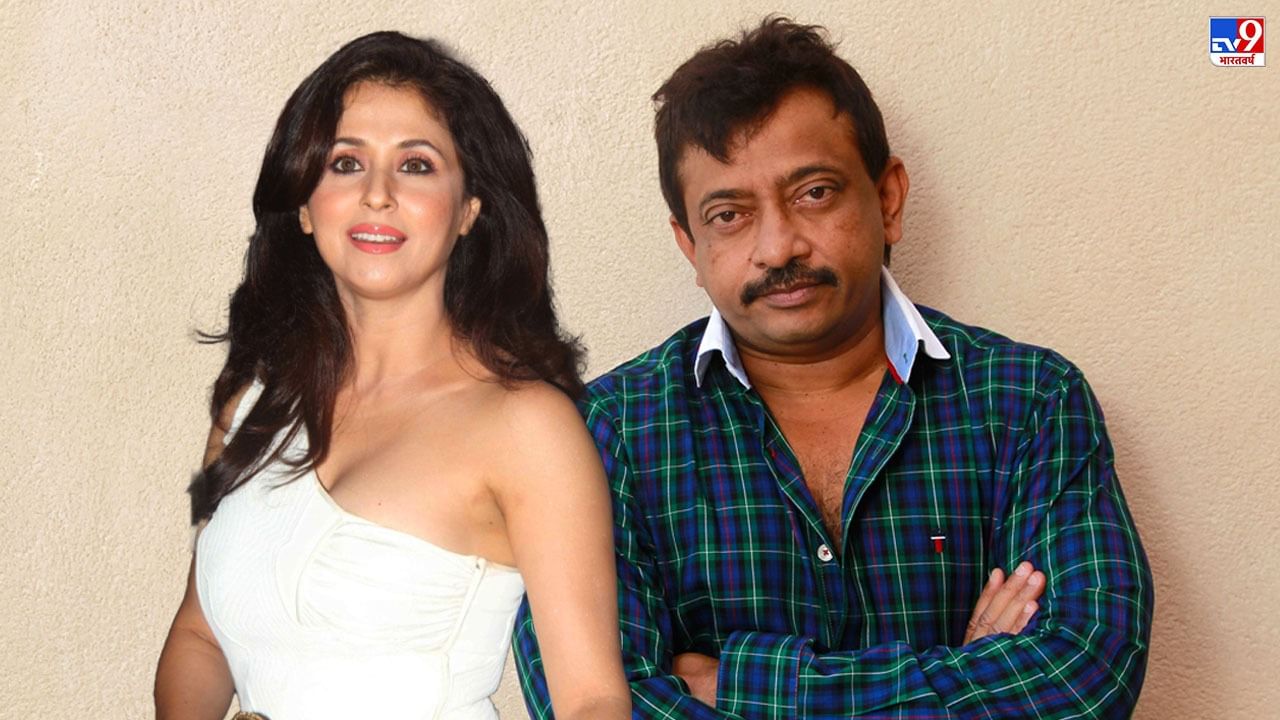 Ram Gopal Varma Ladki: The film ‘Ladki’ is going to knock in theaters very soon to entertain the audience. It is being said that this is India’s first martial arts movie.

Know what Ram Gopal Varma said during the promotion of ‘Girl’?

Ram Gopal Varma was asked whether it is true that you have cast Pooja because of Urmila, because some people say that her face resembles that of Urmila. Responding to this question, Ram Gopal Varma said- No, I do not think so at all. Both are very different. The features they have, the personality they have, then they are completely different. So I don’t think there is any similarity between the two. To this I will give one more explanation that I will never make Rangeela with Pooja and will never make girl with Urmila…

At the same time, the film’s actress Pooja also gave her opinion about Urmila. Pooja said that she has seen Urmila’s film Rangeela about thousand times and she is a big fan of her. The way he performed in this film and the way he has had a journey has been very good. He has a strong personality, so I follow him so that I can be like him sometime. However, this can never happen, because just like I will not be able to be Bruce Lee, I can never replace Urmila. I am very inspired by him.


For the time being, if we talk about the film girl, then this film will be very soon for the audience. Entertainment To knock in theatres. It is being said that this is India’s first martial arts movie. The main character of the film Pooja is also a Taekwondo expert by profession. This is the first film in which a girl will be shown in the lead role while performing martial arts on the big screen. Ram Gopal Varma is excited about the film and is waiting for it to reach the audience.