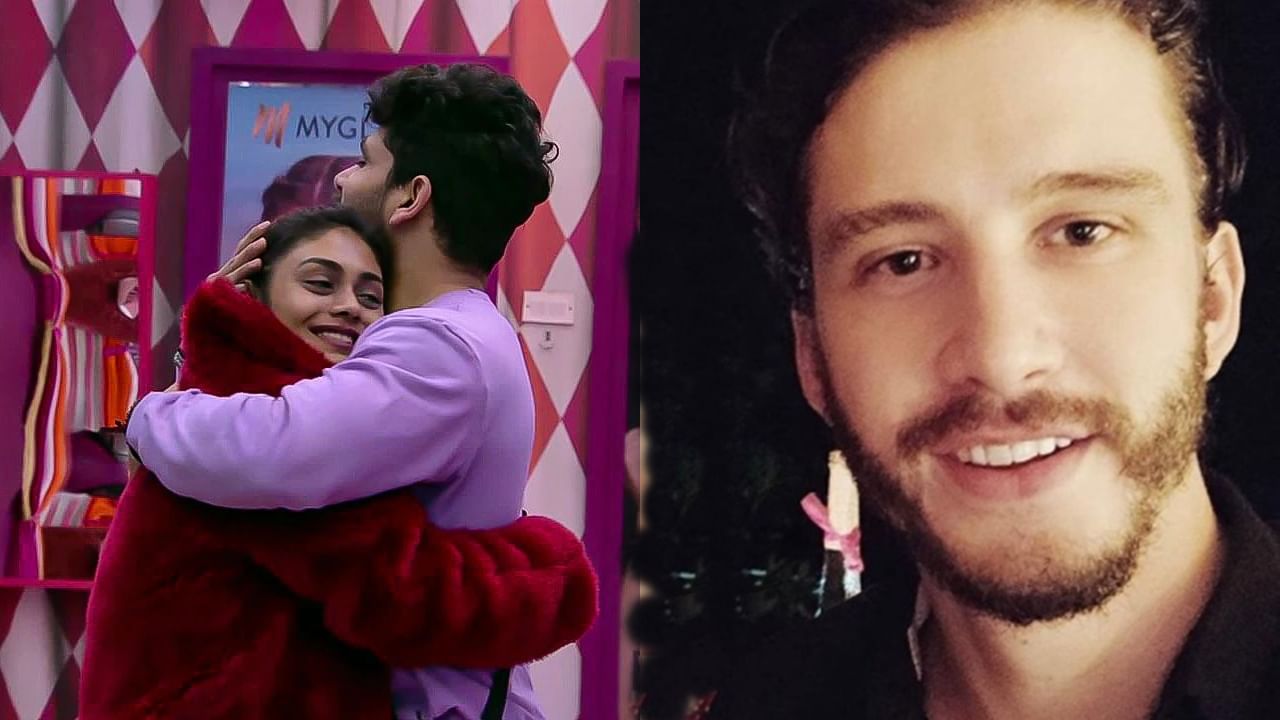 Bigg Boss 16 contestant Sreejita’s fiance Michael Blohm-Pape is going to meet her after a long time. Let us tell you, after being evicted from the show in the first week, Sreejita had entered the show as a wild card.

Colors TV’s famous reality show bigg boss season 16 Due to Family Week, a lot of excitement is being seen. Let us tell you, the Family Week in the show has started from the beginning of this week i.e. from Monday. At the same time, viewers will get to see the family round this whole week. In this episode, Bigg Boss contestant Sreejita’s fiance Michael is also going to be a part of the show. In the upcoming episode of Bigg Boss, Michael will enter the Bigg Boss house. At the same time, Michael is also looking very excited about the entry in this show. During an exclusive conversation with Tv9, Michael spoke openly about Sreejita and Shiva’s bonding.

Michael said that he wanted to go home and hug Sreejita. He answered the questions asked on the friendship between Sreejita and Shiva. Actually, good friendship of Sreejita and Shiv is being seen in Bigg Boss house. Sreejita is often seen hugging Shiva and talking about giving him oxygen. In response to this question, Michael says that there is nothing like that. Shiva and Sreejitha both are good friends. There are so many cameras installed in Bigg Boss house that it is not possible to do anything wrong. However, apart from Sreejita, I really like the game of Shiv and MC Stan.

During this, Michael commented on Priyanka Chaudhary and Sreejita’s friendship and said that Sreejita has not been able to make friends with everyone in the house. But his bonding with Priyanka is very good to see. The friendship of both is also very interesting.

People have high hopes from Sreejita

Talking about Sreejita’s game in Bigg Boss season 16, Michael says that Sreejita is playing very well. Because of which people have high expectations from him. But the fans should not forget that Sreejita has come to Bigg Boss house some time back through wild card entry. At the same time, groups and friends have already been formed in Bigg Boss house before Sreejita’s entry. In such a situation, it is not entirely fair to expect the audience to play the best from Sreejita.