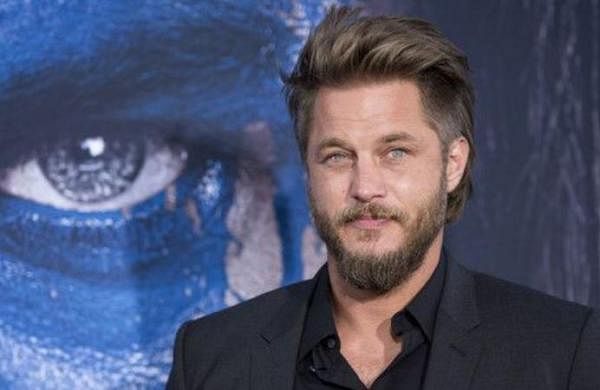 Travis Fimmel, known for his starring role in Vikings, is the newest addition to the cast of HBO Max’s Dune: The Sisterhood.

Set 10,000 years before the events of Dune, The Sisterhood is based on the novel Sisterhood of Dune by Brian Herbert and Kevin J. Anderson.

The official logline of the project reads, “The story follows the Harkonnen Sisters (Emily Watson, Shirley Henderson) as they combat forces that threaten the future of humankind, and establish the fabled sect known as the Bene Gesserit.”

It is reported that Fimmel is set to play Desmond Hart, who seeks to gain the Emperor’s trust at the expense of the Sisterhood.