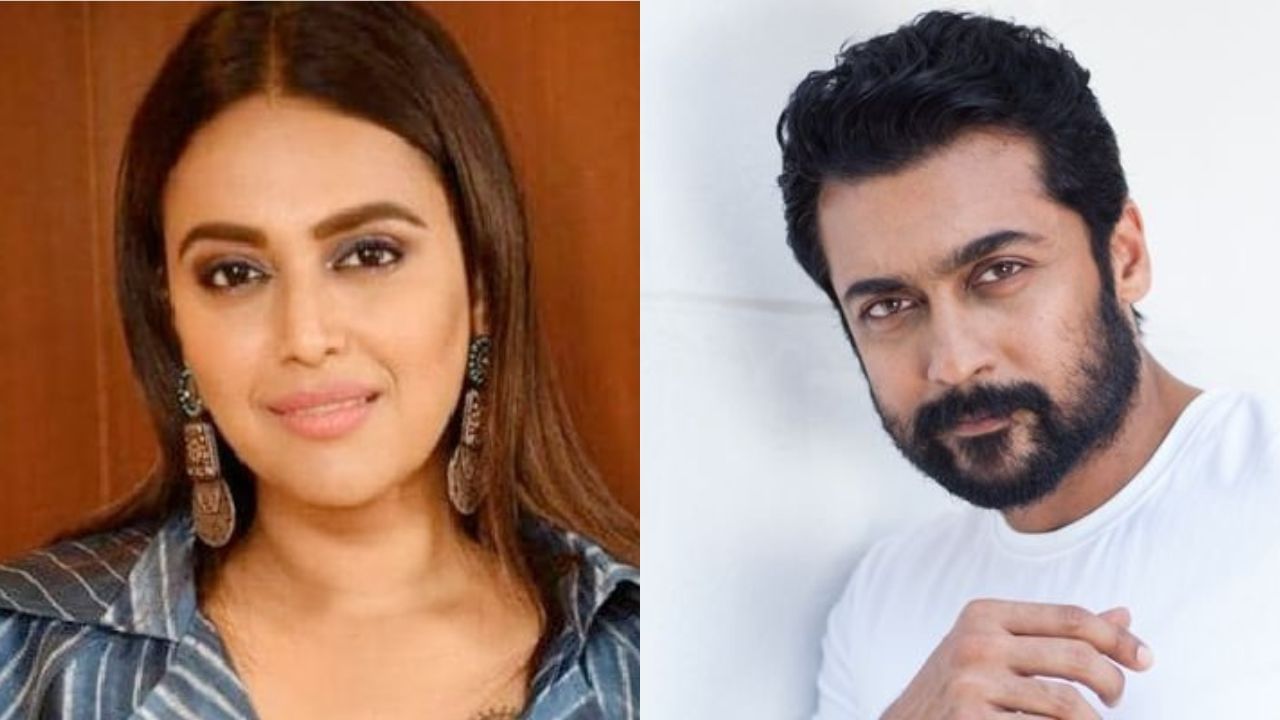 On Wednesday, many news from Bollywood to Hollywood and OTT made headlines. If you have missed these news, then you can read them in detail here in Entertainment Top 5.

Shah Rukh Khan Jawan Stream on Netflix: Ever since the film director Atli shared the first look of Shah Rukh Khan from the film Jawan, there has been a different craze among the fans of the actor regarding this film. Shahrukh Khan’s fans are desperate to know more details related to this film. Meanwhile, such a news has come to the fore, after hearing which the fans of Shah Rukh Khan will be stunned. According to online media reports, the rights of Shahrukh Khan’s film have been bought by Netflix. However, this film will first be released in theaters only, after that it will be streamed on the OTT platform.

Suriya is the first South star to be called to join the Oscar committee, Kajol also got the invitation and Ajay Devgan congratulated like this

A good news is coming for the Bollywood world. Bollywood actress Kajol has been invited to join the Oscars committee. Let us inform that earlier this committee already includes AR Rahman, Amitabh Bachchan, Shahrukh Khan, Vidya Balan, Aamir Khan and Salman Khan. Kajol was nominated in the guest list list for the category of 2022 released by The Academy of Motion Picture Arts and Sciences on Tuesday. Apart from Kajol, South actor Suriya has also been invited. He is the first South actor to be called by the Oscar committee.

Amber Heard Trapped Johnny Depp: Hollywood’s well-known star Johnny Depp and his ex-wife Amber Heard are constantly in the headlines. The defamation lawsuit between Johnny Depp and Amber Heard is over, but both Hollywood are still the center of discussion. Let us tell you that when the news of their divorce came to the fore, they were very surprised. Let us tell you that only after the divorce, Amber Heard made many serious allegations against her ex-husband Johnny Depp. Only after that Depp turned to the court and the decision also came in his favor. But now an update related to this matter has come to the fore, which may shake you too.