Tom Hiddleston and Zawe Ashton are pregnant with their first child. The two confirmed their engagement earlier this month.

Loki star Tom Hiddleston confirmed his engagement with actress Zawe Ashton earlier in June. The couple now have confirmed that they are expecting their first child. Zawe, who attended the premiere of her new movie Mr. Malcolm’s List, in New York flaunted her baby bump for the first time. Donning a beautiful off-the-shoulder gown, Zawe made heads turn as she gloriously made her baby bump debut.

Zawe, a London-born actress, and Tom Hiddleston started dating a few years back. The two met on the sets of their play Betrayal in 2019 and soon the two got close. Tom and Zawe kept their relationship a secret for over two years before making it public. Earlier this month, Tom confirmed the engagement during an interview but remained tight-lipped about their love story. He said, ”I am very happy,” when asked about the engagement. 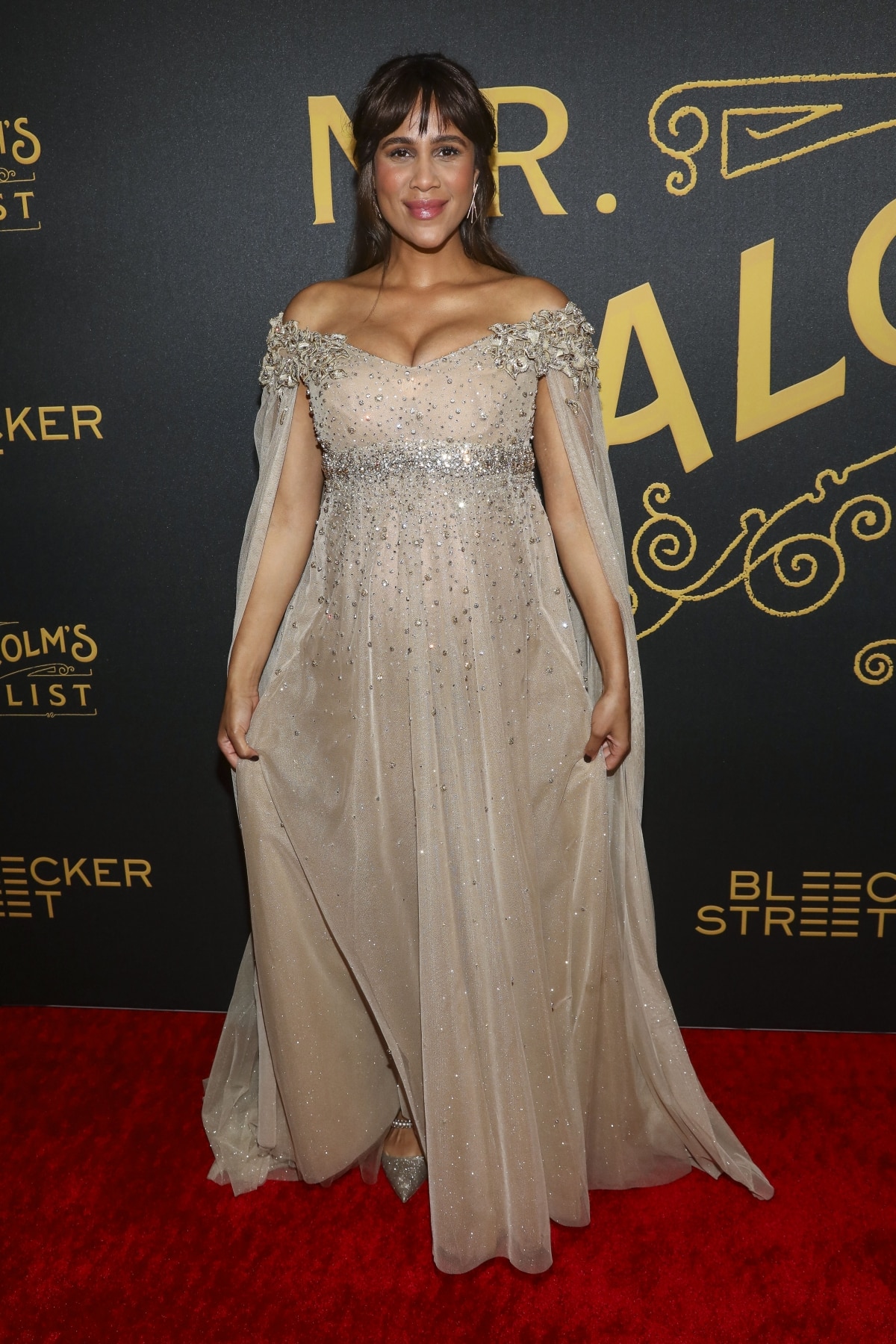 Before their engagement, the couple were spotted indulging in PDA last September during their Spain vacation. Following that, they made their red-carpet debut at the Tony Awards later that month.

Hiddleston is known for playing Loki in the Marvel Cinematic Universe, while Ashton will be seen in Captain Marvel sequel ‘The Marvels’, which premieres in February 2023. The sequel will also see K-drama star Park Seo-joon make his MCU debut.