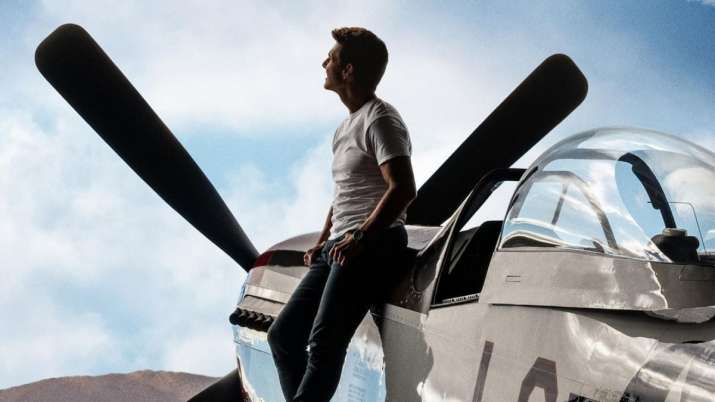 Tom Cruise-starrer “Top Gun: Maverick” will be screened at the 2022 edition of the Cannes Film Festival. Festival sources told The Hollywood Reporter, the much-awaited action spectacle will open at Cannes in advance of its Memorial Day premiere in theatres. Cannes, however, would not serve as the film’s world premiere, which will be held in San Diego, where the first film was set. This would mark the first time in 30 years a Cruise film has screened at Cannes, with the Ron Howard-directed “Far and Away” showing at the movie gala in 1992. Cannes Film Festival will be held from May 17-28.

“Maverick”, a follow-up to the 1986 blockbuster “Top Gun” also starring Cruise, will have its North American premiere on May 27.

Paramount and Skydance declined to comment on the festival screening of the movie, directed by Cruise’s “Oblivion” director Joseph Kosinski.

The film has been delayed multiple times due to the COVID-19 pandemic. “Maverick” launched its first trailer at San Diego Comic-Con in 2019. In August 2021, the first 13 minutes of the movie were screened at CinemaCon.

Other notable titles predicted to be in the running for a premiere spot in the lineup include Baz Luhrmann’s ‘Elvis’, George Miller’s ‘Three Thousand Years of Longing’, David Cronenberg’s ‘Crimes of the Future’ and Disney-Pixar’s ‘Lightyear’.

The film is now set to hit theaters on May 27, while the Cannes Film Festival runs from May 17 to May 28. The full lineup of selections will be revealed in the third week of April.

–with PTI and IANS inputs