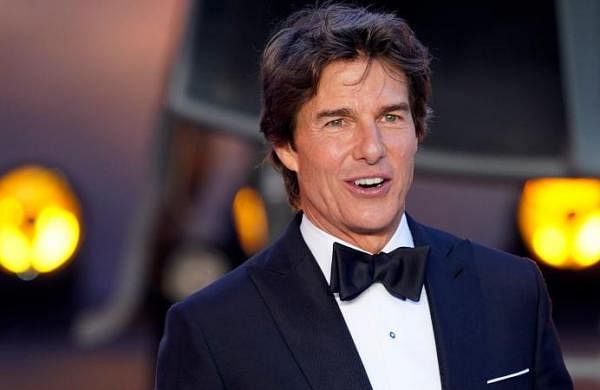 The Hollywood star had always dreamt of being either a pilot or an actor growing up, and when he could combine both careers in one film, it was a big thrill for him, reports aceshowbiz.com.

The 59-year-old actor told HELLO! magazine: “All I ever wanted to be was a pilot or an actor, so ‘Top Gun’ was a huge moment in so many respects, including my passion for aviation.”

He further gushed, “It was life-changing for me.”

“I got to actually fly in an F-14 jet which was a dream come true, and play a character I loved in Maverick,” Cruise shared.

For the latest movie in the blockbuster series, ‘Top Gun: Maverick’, he got to do more plane stunts than ever before.

Cruise said, “The P-51 Mustang you see in the movie is actually my plane, so I got to pilot in those sequences.” He continued, “I also got to be in the jet fighter a lot more this time, which was thrilling. It was something I had been working up to.”

The sequel to the 1986 action-drama comes with an epic soundtrack by Oscar winner Lady GaGa in ‘Hold My Hand’.

On how the pop megastar came to record the song, he said: “I had seen one of Lady GaGa’s shows in Las Vegas and been amazed, so I called her to ask if she could help us.”

He added, “She sent the song over and it was perfect. It really is the heartbeat of the score.”