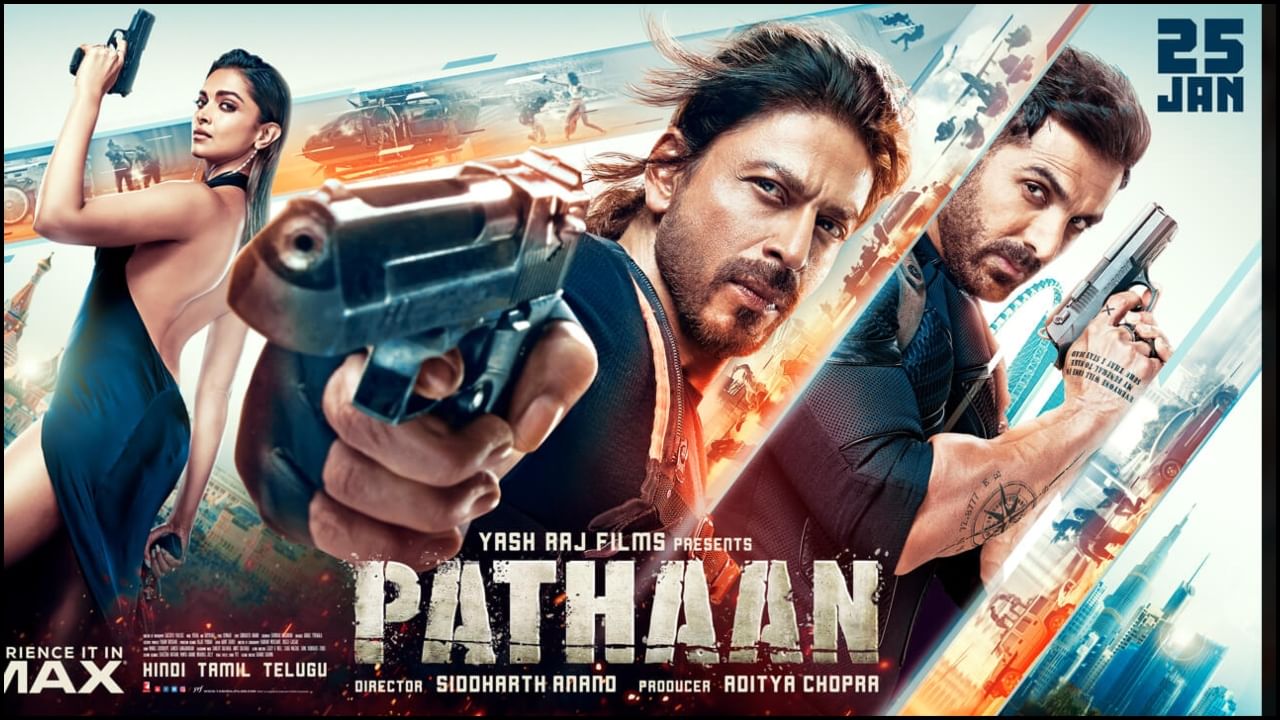 Shah Rukh Khan Pathaan Movie: Even before the release of Pathan, Shahrukh Khan’s fans are getting hooked. The film will be released on 25 January.

Pathan Movie Craze: Shahrukh KhanDeepika Padukone and John Abraham starrer film ‘PathanThere are still many days left for the release of ‘, but due to many reasons, this film has been in discussion for a long time. A lot of buzz is also being seen on social media regarding the film. Where on one hand the boycott trend is being run regarding the film, on the other hand the number of its supporters is also not less. In support of Shahrukh and Pathan, fans are continuously trending on Twitter.

In the midst of all this, a video has surfaced on Twitter, after seeing which people waiting for Pathan and Shahrukh’s fans are very happy. The video has been tweeted from the Twitter handle named Team SRK Videos. In the video, Pathan is seen infatuated with a teacher taking an online class. In the video, a student named Salman asks her about the weather in Bengaluru, to which Mam’s reply comes in Shahrukh’s style.

‘Pathan’ hangs on the teacher

In the video, the female teacher says, “Salman is asking ma’am how is the weather in Bangalore? Now Salman has asked, so he will have to answer in the style of Shahrukh. As far as talking about the weather… Kids, fasten your seat belts because the weather is going to deteriorate… Pathan is coming on January 25, you will see..”

Even teachers are waiting for #pathan @iamsrk @yrf @teamsrkfc pic.twitter.com/SxPsk9ooCh

Pathan will release on January 25, but the protests against the film started after the release of its first song. Many people objected to the color of Deepika Padukone’s bikini in the song Besharam Rang. Protests also took place in many cities regarding this. Amidst all this, the censor board also used scissors on the film and according to the reports, 10 scenes were cut. The fans of this film made under the direction of Siddharth Anand have been waiting for a long time. The trailer of the film will be released on 10 January.