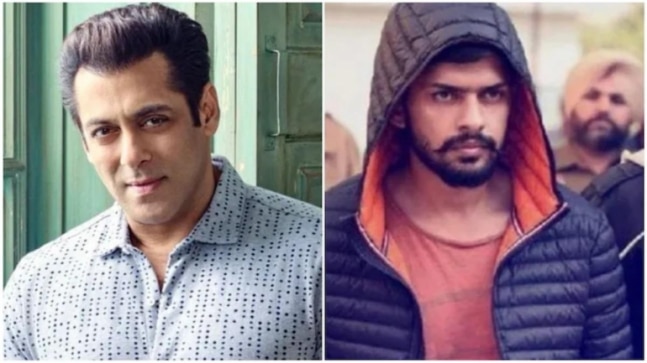 According to police, the threat to Salman Khan’s life was a publicity stunt by Lawrence Bishnoi gang.

Mumbai Police on Thursday said that the threat letter to Bollywood star Salman Khan was a publicity stunt by Lawrence Bishnoi’s gang. The threat was given at the behest of Vikram Barad, an associate of Bishnoi, who is currently based in Canada.

According to the police, three people had come to Mumbai to give the threat letter. They had met Sourabh Mahakal, who was questioned by the Mumbai crime branch for six hours today.

The police have also identified the person who delivered the threat letter.

The interrogation has also revealed that Vikram Barad is the brain behind the threat letter to Salman Khan. Barad is a resident of Hanumangad, Rajasthan. He has more than two dozen cases against him.

An unsigned letter with the message “tumhara Moose Wala kar denge (you will end up like Moose Wala), allegedly addressed to actor Salman Khan and his father Salim Khan, was found at Mumbai’s Bandra Bandstand promenade on June 5.

The letter was spotted by Salim Khan’s guards where the veteran screenwriter usually sits after his morning walk.

Earlier, gangster Lawrence Bishnoi had denied having any role in the threat to Salman Khan’s life.