This is an exciting story of the granddaughter of a man who became the king of the printing world in America! 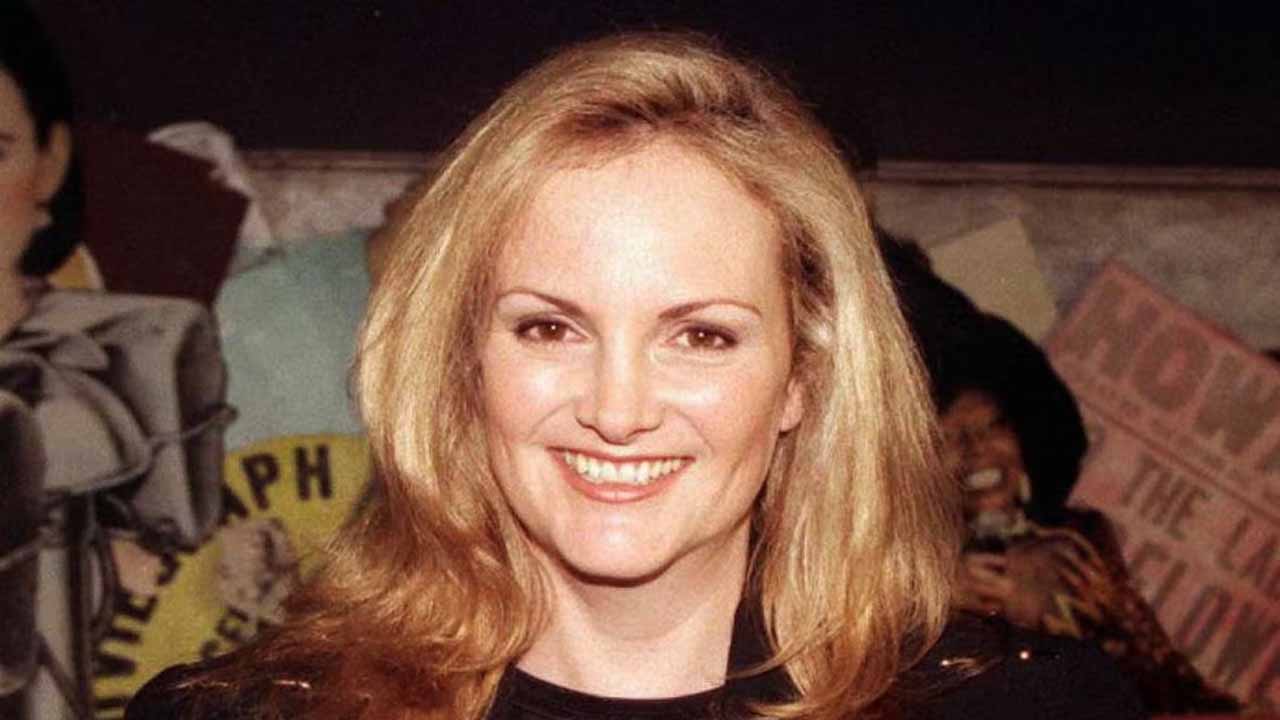 After her release from prison, Patty acted in several John Waters films. It is said that Patty’s contribution to the acceleration of pop culture in America is huge.

Sensational crime stories In the series, today we are telling you about a case that is not so scary, but which aroused the curiosity of Americans in the mid-70s. This case is interesting. Because, its heroine was not an ordinary young woman. She is Patty Hearst, the granddaughter of William Randolph Hearst, who became the king of the American printing world!

Patty was abducted from her home on February 4, 1974, while living in an apartment in Berkeley, Northern California. The Symbionese Liberation Army (SLA), which was then the strongest left-wing group in America, would bear the brunt of the kidnapping. The members of the group were identified as revolutionaries and there was extreme fear of the group among the people.

SLA members were involved in criminal activities while adhering to the rules of their organization. As mentioned above, Patty’s abduction took place in the first week of February. Two months after that; To be exact, on April 15, 1974, members of the SLA robbed a bank in Hibernian, San Francisco. By the way, do you know who led the robbery with a pistol in hand? Patty Hearst! Granddaughter of the king of the printing world and the super rich is a gangster!!

A few days later, SLA released a video saying that Patti had become a member of the group and that her name had now been changed to ‘Tania’.

A young woman from a rich family is a robber!

Is it possible for a sophisticated family to transform into an educated babe in just two months? The American people were beginning to think so. Fearing the brutality of the SLA group, did she participate in the robbery with a gun in her hand? Or was she affected by Stockholm syndrome (being with thieves and kidnappers and feeling innocent in their criminal acts)? People were confused.

A few weeks later, the police arrested Patty and the others involved in the bank robbery. The trial went on for long days in the court. Eventually the court sentenced Patty to 35 years in the robbery case (two people were shot inside the bank). A few days later her sentence was reduced to just 7 years.

Courtesy of the US President

After her release from prison, Patty acted in several John Waters films. It is said that Patty’s contribution to the acceleration of pop culture in America is huge.

Patty Hearst’s autobiography Every Secret Thing was released in 1981. In it, she said that she had to participate in the bank robbery under the pressure of the SLA members. However, New Yorker columnist and CNN legal analyst Jeffrey Toobin, in his 2016 book American Heiress: The Wild Saga of Kidnapping, Crimes and Trial of Patty Hearst, cited the opposite of what Patty said.