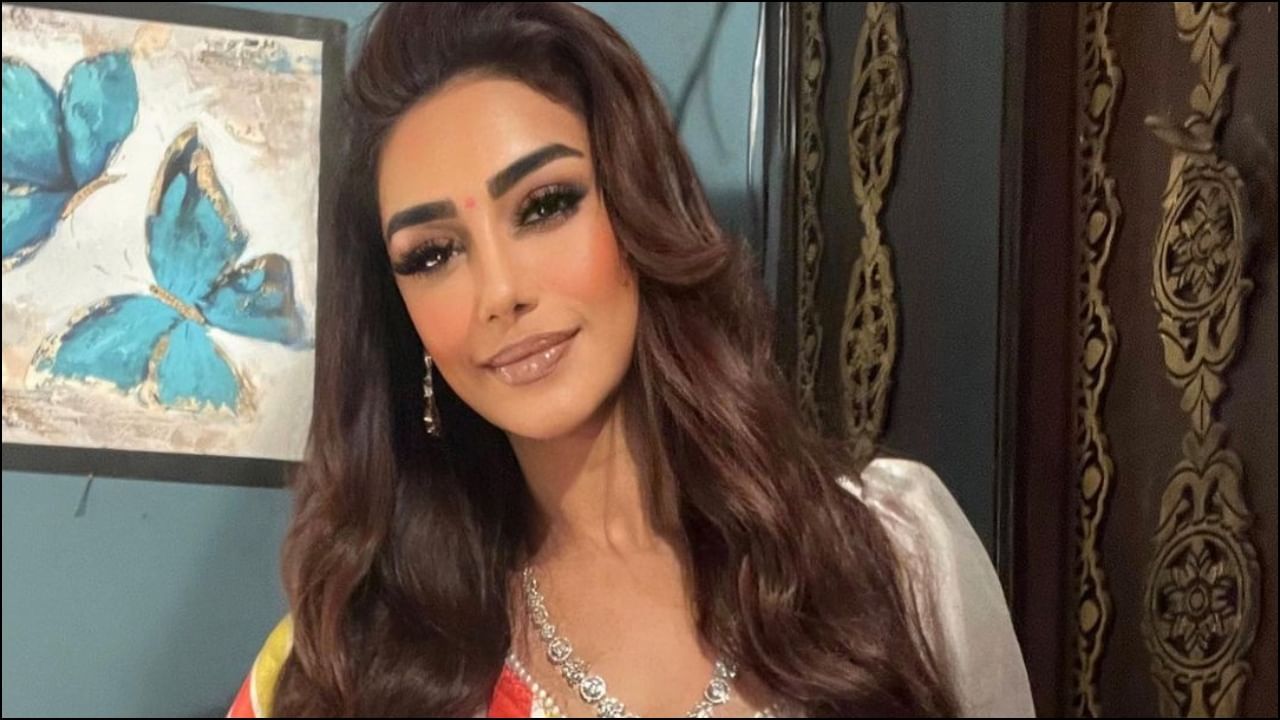 Mahek Chahal Admitted In Hospital: Mehak Chahal, actress of TV serial Naagin 6, was admitted in the hospital for 8 days. At the same time, while sharing the post, he has given a hand update.

Mahek Chahal Admitted In Hospital: Actress who has spread her acting skills in many TV serials and films Mehak Chahal Was not feeling well for the last few days. She was admitted to the hospital after her health deteriorated. At the same time, after 8 days, he has told what had happened to him.

Mehak Chahal is currently seen in the popular TV serial ‘Naagin 6’. Let us tell you that recently he had pneumonia, after which he had to be admitted to the hospital. However, now she has recovered from it and has come home from the hospital, which she has informed by sharing a post on Instagram.

Mehak Chahal said these things by sharing the post

In the post shared by Mehak Chahal stating the condition of his health, he wrote, “I have just recently recovered from pneumonia, feeling good now and finally resting at my home. I would like to say a big thank you to all my well wishers for their love and support. Your thoughts and prayers supported me during this time. After staying with the family for some time, I will return to entertain you all. 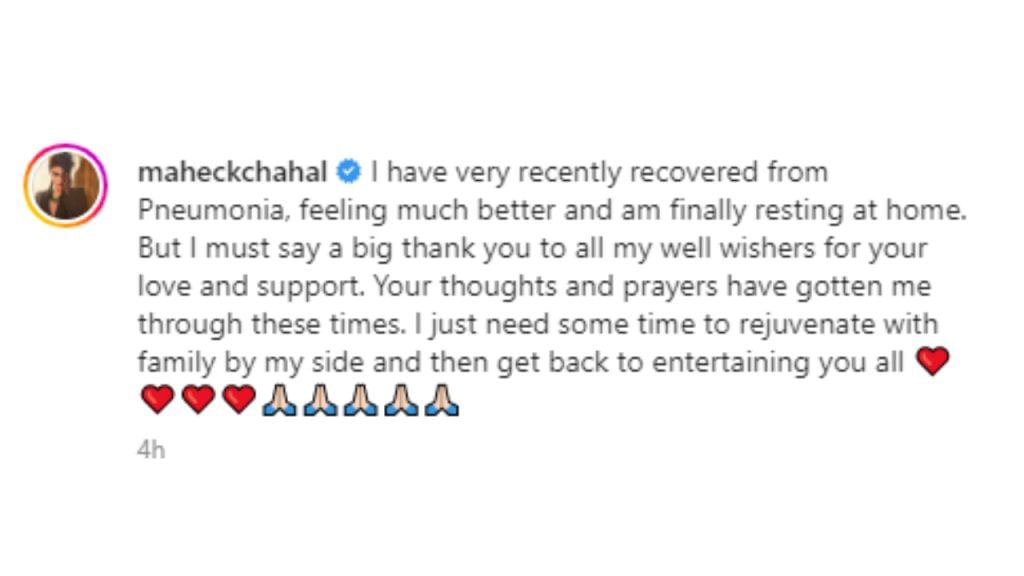 According to the news, Mehak Chahal remained hospitalized for 8 days. At the same time, only her close friends, family and co-star of Naagin 6 knew about this, because she wanted to rest and return soon after recovering, so she did not want to be in touch with anyone. Let me tell you that Mehak Chahal has worked in many TV serials as well as in Bollywood films. She has worked in films like ‘Wanted’, ‘Yamla Pagla Deewana’.