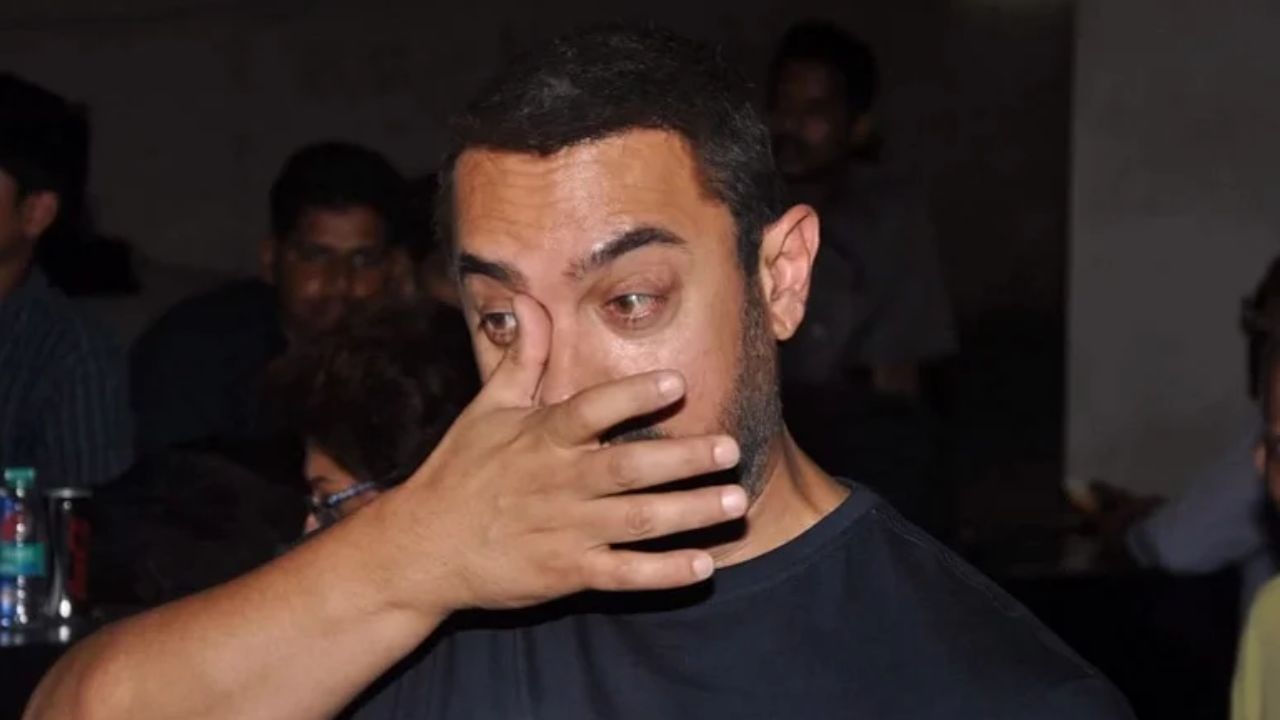 These days Aamir Khan is busy with the promotion of his upcoming film Lal Singh Chaddha. Aamir Khan is now called Mr. Perfectionist of Bollywood, but there was a time when the actor had to face struggles. Recently Humans of Bombay Aamir Khan gave an interview. In this interview, Aamir Khan recalled the days when the actor’s family did not even have money to pay school fees for him and his siblings on time.

Once, to pay late fees, the school principal had named Aamir and his siblings in the assembly filled. In the interview, Aamir Khan recalled the days when his family was in debt. It took his family eight years to come out of this debt. During school days, Aamir Khan’s fee for class 6 was Rs 6, for class 7 was Rs 7 and for class 8 was Rs 8.

He told that the fees of Aamir and his siblings were often being paid late. He had also received one to two warnings for this. But when the delay in depositing fees continued, one day the principal announced his name in the assembly in front of the entire school. When Aamir Khan was referring to this anecdote, tears started flowing from his eyes.

The condition of Aamir Khan improved after coming into the industry!


Bollywood actor Aamir Khan She entered the industry as a child artist from the film Yaadon Ki Baaraat. After this he made his Bollywood debut with the film Qayamat Se Qayamat Tak. Aamir Khan has given many hit films in his career. Aamir Khan is always praised for Raja Hindustani, Sarfarosh, Lagaan and Rang De Basanti.