The Brazilian model who was under the influence of drugs shot her lover in the eye and left the hotel naked! 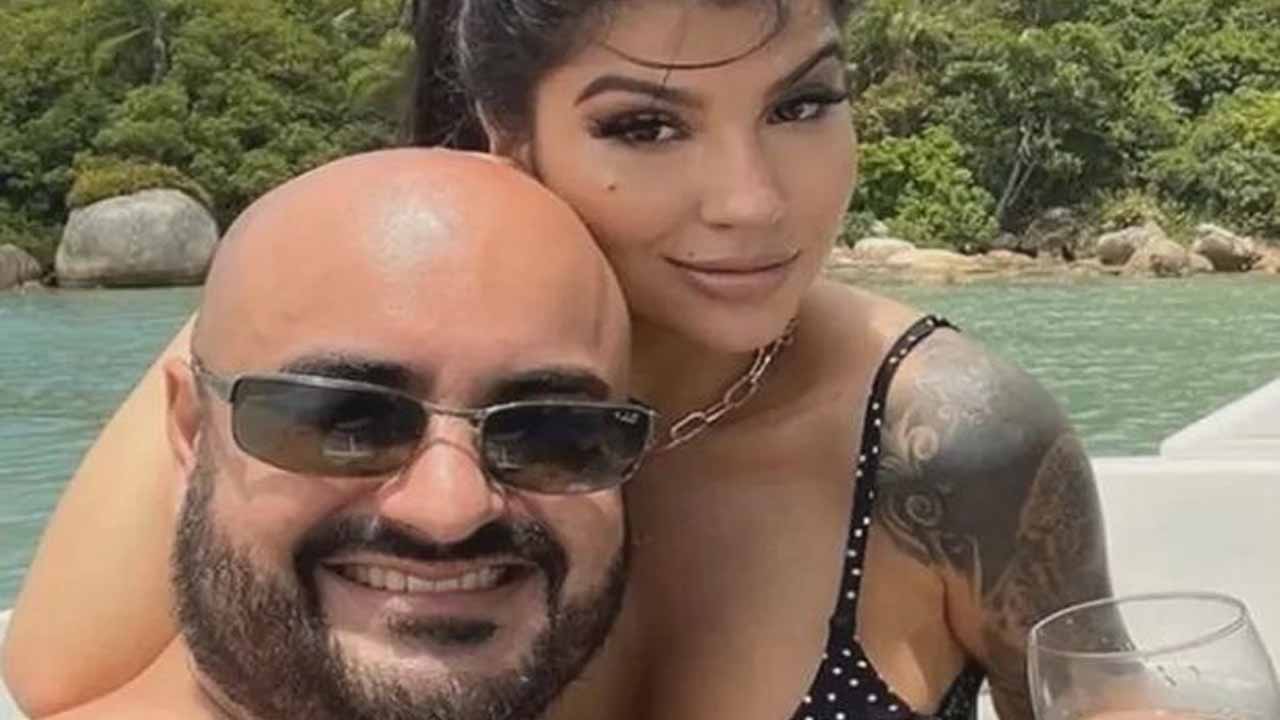 Lombardi’s body was found with lacerations and a gunshot wound to the eye. Marcella was arrested on charges of murder, intimidation and car theft.

The model, who shot her lover in the eye and fled from the scene in a semi-naked state, was beaten up by fellow inmates on the day of her imprisonment, so she was transferred to another prison and kept in a separate cell. Marcella Ellen Paiva Martins of Brazil is accused of killing her 40-year-old partner, Jordan Lombardi, at the Parkway Hotel in Brasilia. It is alleged that she committed the murder on November 9 after consuming drugs like cocaine, ganja and ecstasy. In the early hours of the morning, after a fight broke out between them, she snatched the hand gun from Lombardi and shot him.

Then she threw a piece of cloth over herself and tried to escape in Lombardy’s Audi Q7 car when she punched the driver at the gate of the hotel.

According to a statement issued by Marcella’s lawyer, she intercepted a school bus and threatened its driver with a gun while trying to escape.

Lombardi’s body was found with lacerations and a gunshot wound to the eye. Marcella was arrested on charges of murder, intimidation and car theft.

Lombardia and Marcella had planned to marry in January 2023.

Marcella is currently kept in the isolation ward of the Barro Alto prison. Before that she was taken to hospital and treated.

She was shifted to the Barro Alto prison on November 11. The report of the Directorate General of Penitentiary Administration (DGAP) about her is as follows: She had approached the criminal police officers saying that she was not feeling well. She was immediately taken to a municipal hospital where doctors said she had a panic attack. She was treated there.

Marcella is now kept in a separate ward away from other inmates to ensure her mental and physical well-being is not disturbed, the DGAP report said.

She was diagnosed with a brain tumor several months ago. But her lawyer Johnny Cleek said that her treatment has not yet started.

‘I am waiting for the tumor report. After getting the report, I will file a request for her temporary release based on it,’ he said.