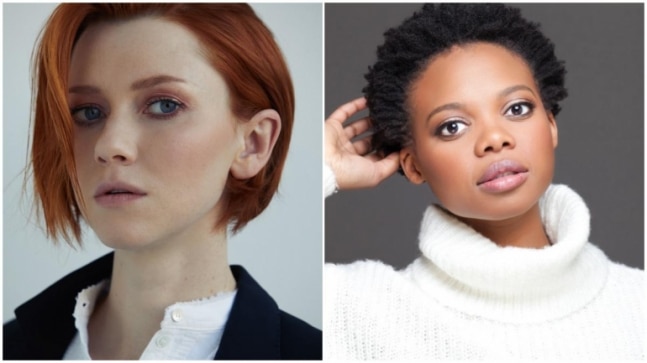 The Boys’ Season 4 new cast has been announced. The show will air its fourth season between 2023-2024.

The Boys’ third season garnered a lot of positive responses from the audience. In the wake of this, a new cast has been announced for the series Season 3. Additionally, Valorie Curry, Susan Heyward, and Cameron Crovetti have joined the cast for Season 4. While Valorie will play the role of Firecracker, Susan will play Sister Sage and Cameron will be seen in a full-fledged role as Ryan Butcher.

Cameron Crovetti played a recurring role as Ryan Butcher in the second and third seasons and this time he will be joining the cast as a regular. As Homelander’s son, Cameron got appreciated a lot. The Boys showrunner Eric Kripke in an interview said, “If [Homelander] is allowed to raise Ryan, he will raise Ryan to be a second Homelander, which will have apocalyptic stakes.”

He added, “If he stays in that environment, he’s on his way to becoming another Homelander. And so I think it’s a hint at what one of the major conflicts in season four will be, which is Butcher and Homelander having this battle over Ryan.”

The Boys Season 4 is expected to be released between 2023- 2024. The Boys’ premiere on Amazon Prime Video worldwide.

The Boys is a fun and irreverent take on what happens when superheroes—who are as popular as celebrities, as influential as politicians, and as revered as gods—abuse their superpowers rather than use them for good. Intent on stopping the corrupt superheroes, The Boys, a group of vigilantes, continue their quest to expose the truth about The Seven and Vought—the multibillion-dollar conglomerate that manages the superheroes and covers up their dirty secrets.