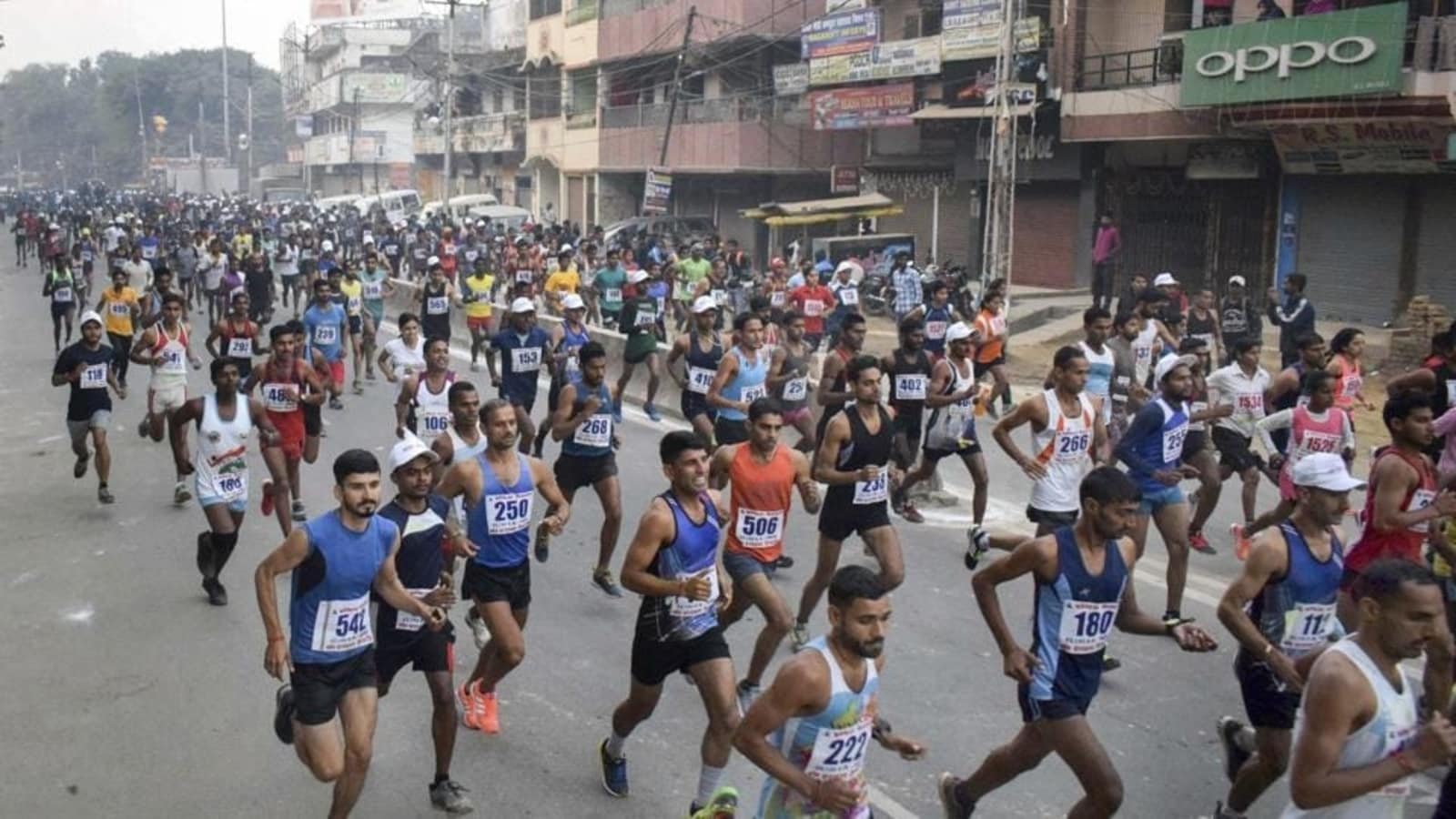 On a pleasant morning in Bengaluru in May 2008, when running hadn’t yet become popular, a lean man in his mid-30s collapsed at around the 4 km mark of a 10 km race. Fortunately, the critical care ambulance was stationed right there, manned by the best emergency medicine doctor in the team covering the event, of which I was the medical director.

He had no pulse, and no amount of resuscitation helped. He was rushed to the hospital, which was a couple of kilometres away. Luckily, he survived. All investigations into this medical mystery were normal. So, what went wrong on that fateful day?

The participant, a taxi driver, did everything wrong. He was wearing leather shoes, formal trousers, and a shirt. He heard about the race that same morning and just showed up for fun. The night before, he had been on a drinking binge. Although he was thin, he wasn’t, by any means, healthy — a common fallacy. A thin person who leads an inactive lifestyle is far worse than someone who is chubby despite making all the right choices such as being physically active and eating well.

As history has a habit of repeating itself, last Sunday, a 32-year-old man collapsed just 200-250 metres short of a half marathon, where he was aiming for an under-two-hour finish time. Again, there was an ambulance right there, which rushed him to the hospital. Unfortunately, he didn’t survive. In this case, he wasn’t new to running or being physically active. He had recently run a full marathon and was a former national-level table tennis player. It was later reported that he had started to move unsteadily from one side of the road to the other from about a kilometre before.

Such incidents make it to the front page of newspapers and go viral on social media, tarnishing the name of exercising, with claims of running and gymming kill, discouraging the fence-sitters and non-movers to get started.

I put together a poll on both LinkedIn and Twitter, asking people if they thought pushing hard while running or exercising was safe or not. Two-thirds of the 300 respondents thought that it was unsafe. My audience, in any case, is biased because I keep going on and on about the role of exercise and running for a better quality of life (Else, I would suspect it could very well be that over 90% would have thought that pushing hard is dangerous.)

This reminds me of Dr Paul Thompson’s comments, a cardiologist who is a long-distance runner, and for over four decades, has been studying the benefits and risks of exercising, especially the risk of sudden deaths. “Exercises, while you are doing them, increase your risk. It is like investing in the stock market. You invest for long-term gain. You exercise for long-term gain. But when you invest, you may have a bad stock. And when you exercise, some people have cardiovascular events that occur during exercise. So, there is an overall benefit from exercise training. But we (all) are interested in small cases that have side-effects of exercise training.” This is why we shouldn’t buy into the argument of well-intentioned folks who tell us to stop exercising because of such rare cases.

But what about strenuous exercise?

Professor Timothy Noakes, a veteran sports and exercise medicine expert who, for many years, was the medical director for the 89-km-long Comrades marathon held in South Africa, wrote his world-famous book Lore of Running which used to rightly be called the Bible of running by coaches and runners. He writes, “I tend to believe it’s the runner rather than the activity. The intellectual challenge begins when an autopsy does not detect a cause. Does one conclude that there is a pathological cause that was not detected? Or that the exercise caused the death and that no cause will be found?”

It is important to define strenuous. It’s different for different people. What is crucial is to first have a solid base of getting moving and not doing too much too soon. In running, focus on one thing at a time, whether it be increasing distance or increasing speed, not both at the same time. In any case, increase them gradually, week by week. Once you’ve built that base, you are good to go.

There is a consensus among experts that there almost always is an underlying cause of sudden deaths in exercising individuals. In over-35s, it’s usually narrowing of carotid arteries from cholesterol. This makes a case for getting all the participants of marathons and gym-goers to have screening tests. But that may be overkill.

Dr Thompson adds, “Many of those people, about 30% of them, have symptoms before they go for the event. A lot of people ignore chest discomfort, and one of the things ignored most frequently is discomfort in the top of the stomach. People think they have an ulcer, or they have got heartburn. Get the point, heartburn. So we always tell people if they have symptoms that come with exercise, but go away with rest, that’s your heart until you prove it otherwise. So check it out with your physician. What kills younger individuals is congenital conditions of the heart muscle or congenital conditions of the coronary arteries.”

Professor Noakes agrees that he’s always believed that there is always an underlying undiagnosed cause. “However, once I researched two athletes who collapsed unconscious at the finish line of distance races, presumably with cardiac arrest/ventricular fibrillation (unfortunately not documented). They were resuscitated and full cardiological evaluation found nothing.”

One overlooked condition is overhydration, which is a lot more fatal in running conditions than dehydration. This has repeatedly been highlighted by Professor Noakes. Most people drink way too much water during the race, without knowing any better.

As race organisers, the onus of the safety of our participants lies on us, so we should make them more aware of signs and symptoms that could save their lives. Being a race organiser, I appreciate that most people take things lightly as long as nothing goes wrong, and when something does go wrong, there isn’t much to worry about.

Dr Thompson sums it up well. “Most people should go run the marathon and have a good time and not give it a second thought. The key problem in the United States (globally now) is not too much exercise, it’s getting people off their duffs (backsides).”

Dr Rajat Chauhan is the author of MoveMint Medicine: Your Journey to Peak Health and La Ultra: cOuch to 5, 11 & 22 kms in 100 days

He writes a weekly column, exclusively for HT Premium readers, that breaks down the science of movement and exercise.

The views expressed are personal