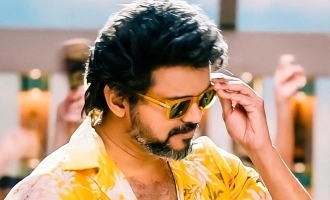 Now, it is being reported online that the censor process of the film took place today. According to some trustworthy sources, ‘Beast’ has been certified ‘UA’ by the officials and the running time is 2 hours and 35 minutes and 35 seconds. Though the details are not published officially by the crew, a screengrab from the CBFC website is spreading like wildfire on social media.

A new poster with censor details and the release date is said to be likely to be released today or tomorrow. Kollywood media circle says that ‘Beast’ will clash with ‘KGF Chapter 2’ at the box office by hitting the screens on April 13. ‘Beast’ is directed by Nelson Dilipkumar and produced by Kalanithi Maran under the banner Sun Pictures with music by Anirudh . 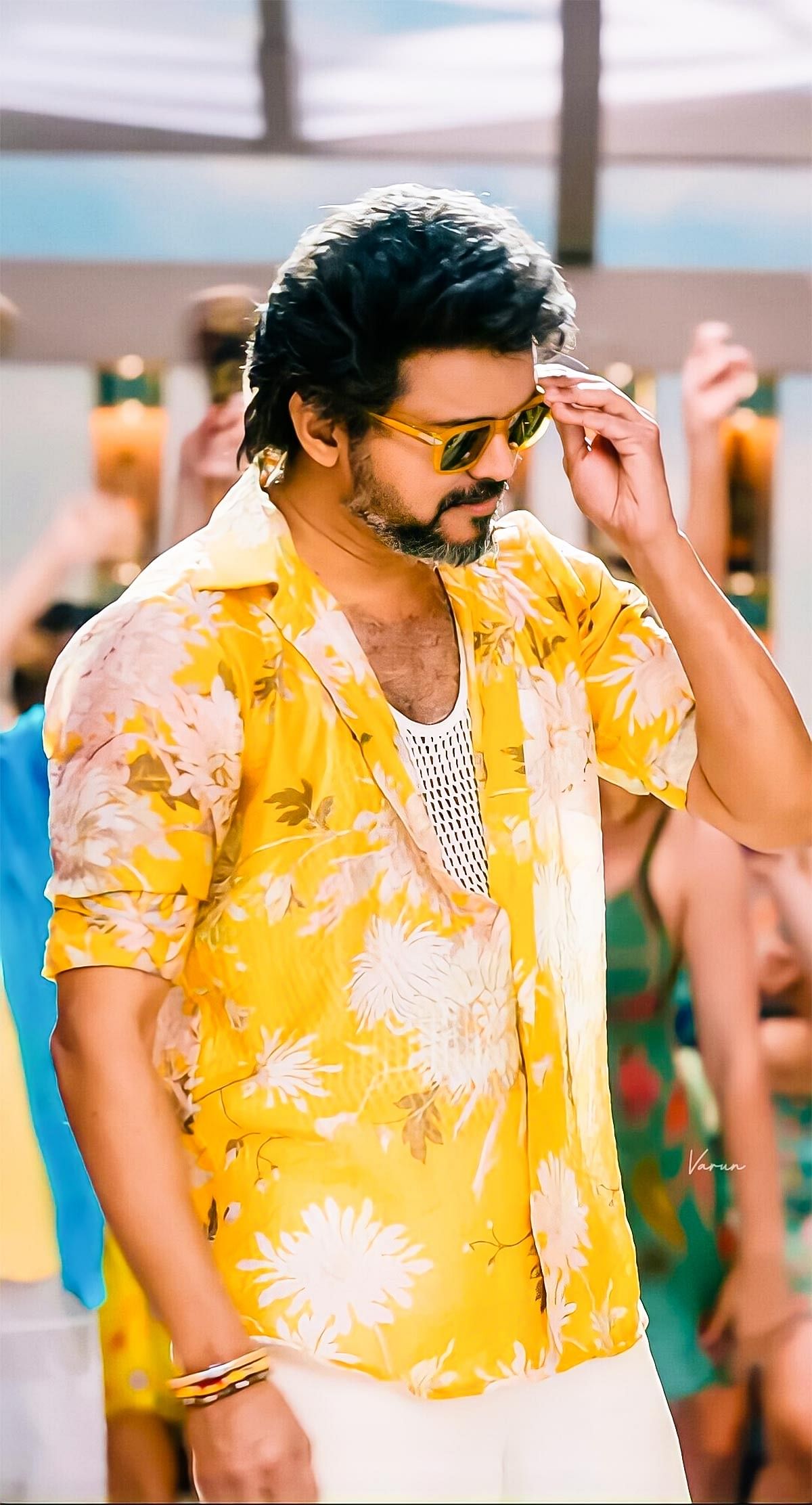 The ensemble cast of the film comprises Vijay, Pooja Hegde, Aparna Das, Selvaraghavan, Shine Tom Chacko, Yogi Babu, Redin Kingsley and Sathish Krishnan. Vijay is said to be playing an army officer in the black comedy thriller. ‘Beast’ has visuals by Manoj Paramahamsa and cuts by Nirmal. The second single, ‘Jolly O Gymkhana’ sung by Thalapathy Vijay himself, was released recently and is going viral on the internet.