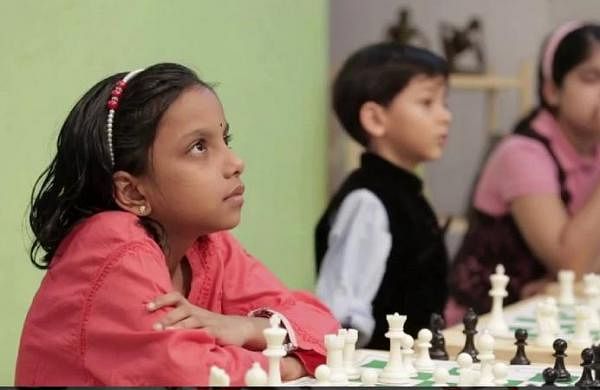 For some, chess is religion, and Adam Tukhayev, Alexsey Goganov and Vladimir Georgiev, gods. Now imagine in the middle of an online nail-biting game with your favourite Grandmaster, the platform plays a spoiler and, before you can respond, you are logged out. ‘Sorry. We are experiencing technical difficulties,’ what a buzz-kill it is. Enter the Udemys of chess such as Nurtr, FanNxt.Now by Tech Mahindra and Chessvicky platforms, which are leading the way in giving their users a seamless experience of online chess classes. The companies claim they have built their own technology with custom-made proprietary learning platforms to offer the best tech and teaching experiences.

Launched by Dharmendra Yashovardhan in 2019, Nurtr is a Gurugram-based online skilling academy that focuses on chess. With about one lakh users across 70 countries, the platform enables chess enthusiasts to interact and learn from over 100 chess Grandmasters from across the world via recorded and live courses. In August, Nurtr launched a technology to create cinematically recorded videos to give chess aficionados exciting interactive courses with world-class coaches. That’s giving more bang for every buck to the users, says Yashovardhan.

“The Chess Dream Room, a cinematised chess-learning programme offers a 70-hour video-on-demand course for students. Chess coaches and filmmaking teams worked for 18 months to create these interactive videos,” says Yashovardhan, about the videos which are shot with high-end cameras to ensure it has sharp sound, HD visuals, and lighting that put pawns in focus.

Ranjani Rajendra, a Hyderabad-based chess coach, says AI is the new coach that provides the framework to calculate one’s next best move. AR and VR, she explains, make the game realistic by using thumb and forefinger movements of the opponent. Chess platforms use an RGBD camera, a camera that provides depth (D) and colour (RGB—Red, Green and Black) data as the output in real-time.

Ralph Zoontjens, a chess champion from Tilburg, The Netherlands, says in the next three years, chess players can expect to have a digital twin where the two players’ avatars battle it out on an immersive
AR playground. More power to the pawns.