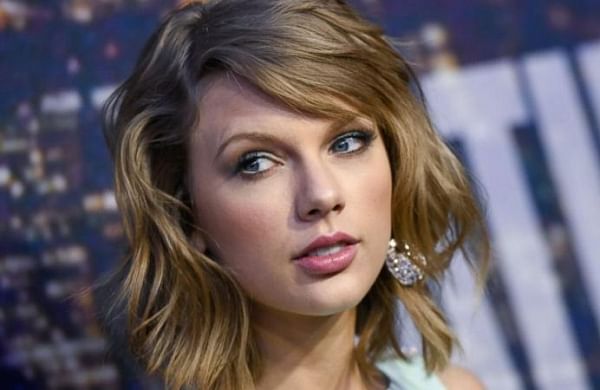 According to a report by Variety, the ticket sale was set to take place today. However, it had to be cancelled, as per a tweet by the ticket distribution company.

“Due to extraordinarily high demands on ticketing systems and insufficient remaining ticket inventory to meet that demand, tomorrow’s public on-sale for Taylor Swift | The Eras Tour has been cancelled.” Ticketmaster wrote, much to the dismay of fans.

“so for people who didn’t get tickets, there are no tickets for them?!??” asked one user.

Another user wrote, in a frustrated tone, “Your only job, quite literally the sole reason for your entire existence, is to sell tickets.”

Ticketmaster’s website crashed because of the huge demand for tickets for the ‘All Too Well’ singer’s latest musical outing. Many fans had to wait for over 2 hours to have a chance at the tickets, while several others were simply sent to a waitlist.

‘There has been historically unprecedented demand’, Ticketmaster wrote in a long explanation shared on Twitter regarding the chaotic situation of the pre-sale. Subsequently, the pre-sale was rescheduled a day later to accommodate the sheer volume of requests for tickets.

Not surprisingly, the ‘Love Story’ singer already made a record on Ticketmaster on November 15. With sales in excess of 2 million on November 15, Swift became the artist with the largest number of tickets sold in a single day, as per Variety.

The resounding success Swift’s latest album ‘Midnights’ had in October perhaps signalled the upcoming stampede of fans wanting to see the singer on tour.