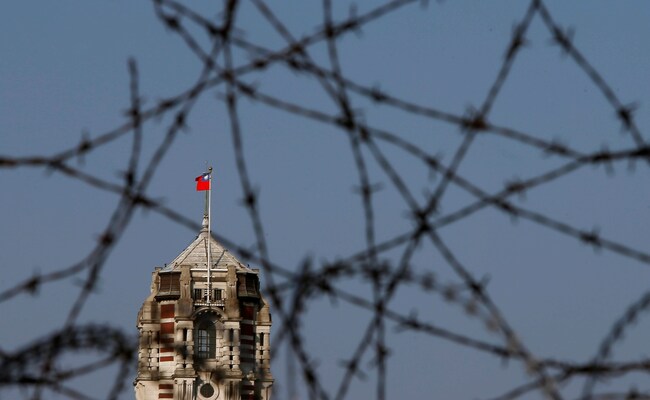 The website was shortly brought back online, the source told Reuters. (File)

The website of Taiwan’s presidential office received an overseas cyberattack on Tuesday and was at one point malfunctioning, a source briefed on the matter said.

The website was shortly brought back online, the source told Reuters.

US House of Representatives Speaker Nancy Pelosi was expected to arrive in Taipei later on Tuesday, people briefed on the matter said, as frictions rose across the sensitive Taiwan Strait.