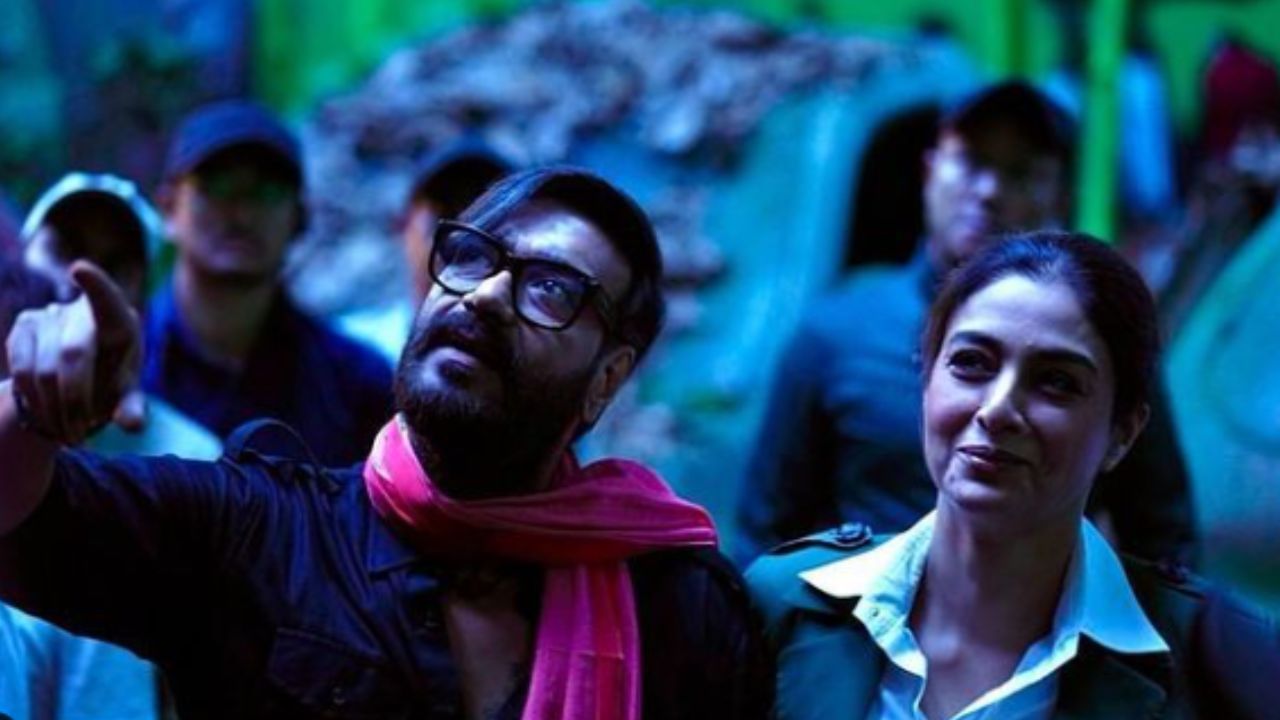 Dharmendra Sharma was to direct the first film ‘Bhola’. But later Ajay Devgan took the responsibility of directing the film in his hands.

After directing the Bollywood film ‘Runway 34’, Ajay Devgan is now busy with his next project. Recently, actor Ajay Devgan has directed his next film ‘Bhola’. Let us tell you that for the last few days, there has been a lot of discussion about this film of Ajay Devgan. The special thing is that Tabu is also going to be seen in this. Tabu is playing the lead role in this film. Bollywood actress Tabu has posted a picture from the sets of the film. Ajay Devgan is also seen with him in this picture.

This is the 9th film of actress Tabu and Ajay Devgan together. Let us tell you that while sharing the picture, Tabu has also given a caption. He wrote- ‘Together we have completed our 9th film.’ At the same time, this will be Ajay Kumar’s fourth film as a director. Earlier, Ajay Devgan has directed Shivaay, Runway 34 and ‘You, Me Aur Hum’. Let us inform that Dharmendra Sharma was going to direct the film Bhola earlier. But later Ajay Devgan took the responsibility of directing the film in his hands.

‘Bhola’ is a remake of Tamil film

Ajay Devgan’s directorial film ‘Bhola’ Tamil movie ‘Kaithi’ Hindi remake of This film was released in the year 2019, which proved to be a super hit. Talking about the story of the film, it is about a convicted prisoner who wants to meet his daughter after coming out of jail. But he confronts the police and the drug mafia. Talking about Tabu’s role in the film, she will be seen playing the role of a police officer.


Tabu-Ajay have been seen in these films