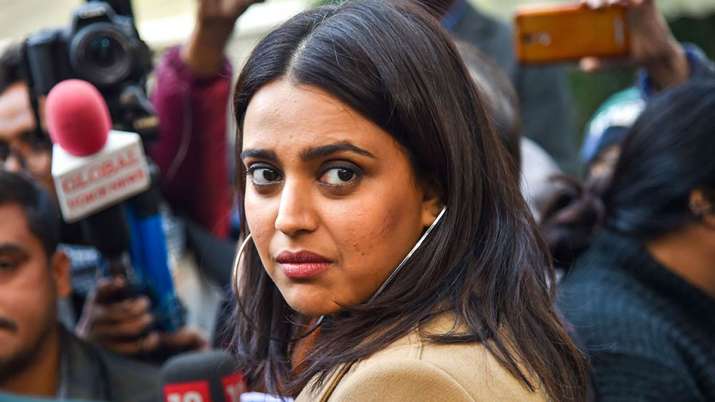 Swara has shared the threatening letter on her Twitter. In this tweet, he put a photo of a letter sent to his address and wrote, “The youth of the country are demanding jobs on the streets.. But one species will suffer inflation, unemployment, starvation.. Just historical truth and facts.” I won’t bear it!

Mumbai Police has started investigation after actress Swara Bhaskar has received death threats in a letter. An official gave this information on Wednesday. The official said the letter was sent to the actress’s residence in Versova. After receiving the letter, Swara Bhaskar approached Versova police station two days ago and lodged a complaint against unknown persons, an official said. “Based on the complaint, we have registered a non-cognizable offense against unknown persons,” he said, adding that the investigation is on. In the letter written in Hindi, it has been said that the youth of the country will not tolerate the insult of Veer Savarkar.

Let us inform that after the murder of Punjabi singer Sidhu Musewala on 29 May, Salman Khan’s father Salim Khan received a threatening letter during a morning walk on 5 June. In this letter, it was written that he and his son should be treated like Sidhu Musewala. Later in many reports it was also claimed that the sharp shooter had reached in front of his house to kill Salman. But seeing the security of the police around them, he ran away fearing to be caught.