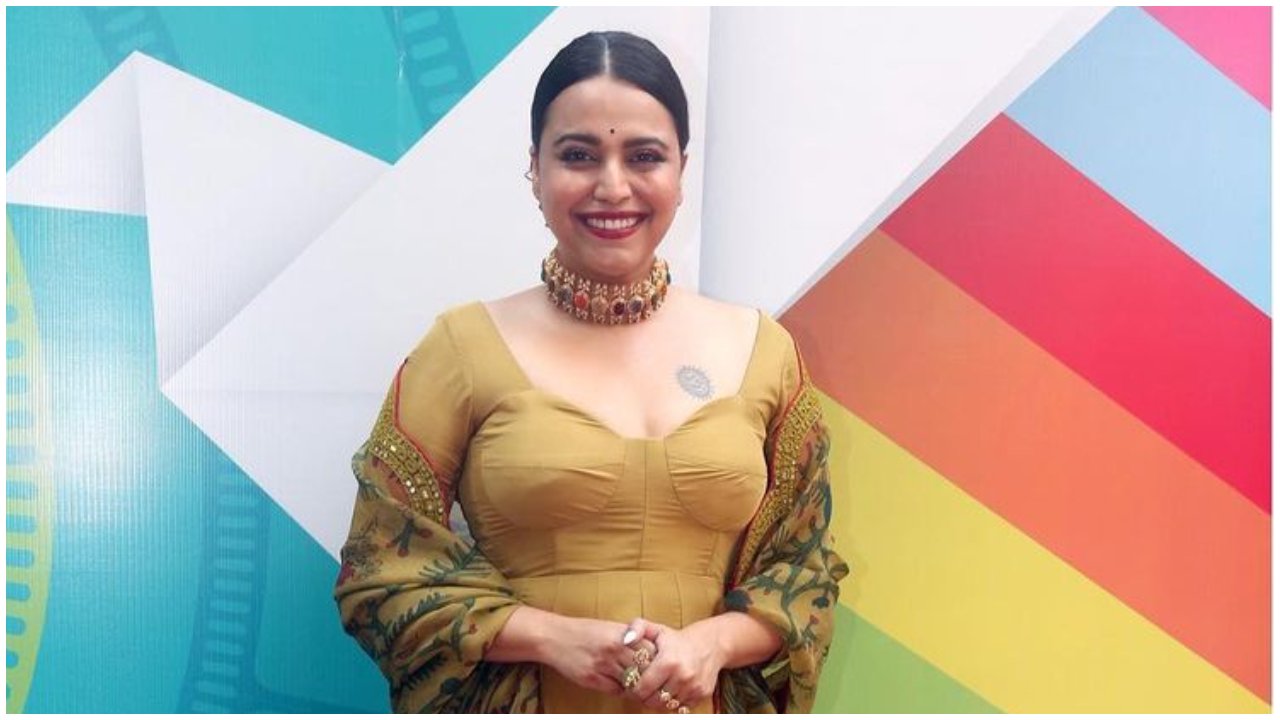 Swara Bhaskar Death Threat: Swara Bhaskar has created many controversies since the beginning. Now a death threat letter has been sent to his residence in Versova, Mumbai.

For many celebrities Death Threat Putting After the murder of Punjabi singer Sidhu Moosewala, such incidents are being reported more and more. A few days ago Bollywood star actor Salman Khan And his father Salim Khan was threatened with life. Now a famous actress Swara BhaskarThey have been threatened in the same way. A letter has been written to Swara Bhaskar’s home by anonymous persons. It is written in this letter that he will be killed. For talking about Vinayak Damodar Savarkar Swara Bhaskar He has reportedly received death threats.

Swara Bhaskar has created many controversies since the beginning. He is famous because of his direct speech. Now a threatening letter has been sent to his residence in Versova, Mumbai. It is not known who committed this act. So Swara Bhaskar filed a complaint against unknown persons.

According to sources, the threat letter was written in Hindi. The letter warned that the people of this country will not tolerate any derogatory talk about Veer Savarkar. A complaint has been registered at the Versova police station and the police have started an investigation.

Delhi-based Swara Bhaskar has been in the film industry for many years. In 2009, she stepped into the world of color. Often appearing in supporting roles, she has starred in many movies. She has attracted attention by starring in films like ‘Tanu Weds Manu’, ‘Prem Ratan Dhan Payo’ and ‘Anarkali of Arah’.

The family of actor Salman Khan was also threatened with murder following the murder of Sidhu Moose Wala. Salu’s home security guard received a threat letter. It will be written, ‘We will do the same for you.’ Police investigations have revealed that the threat letter was from Lawrence Bishnoi Gong.

‘We will kill you like Sidhu Moosewala’; Salman Khan’s father threatened with murder