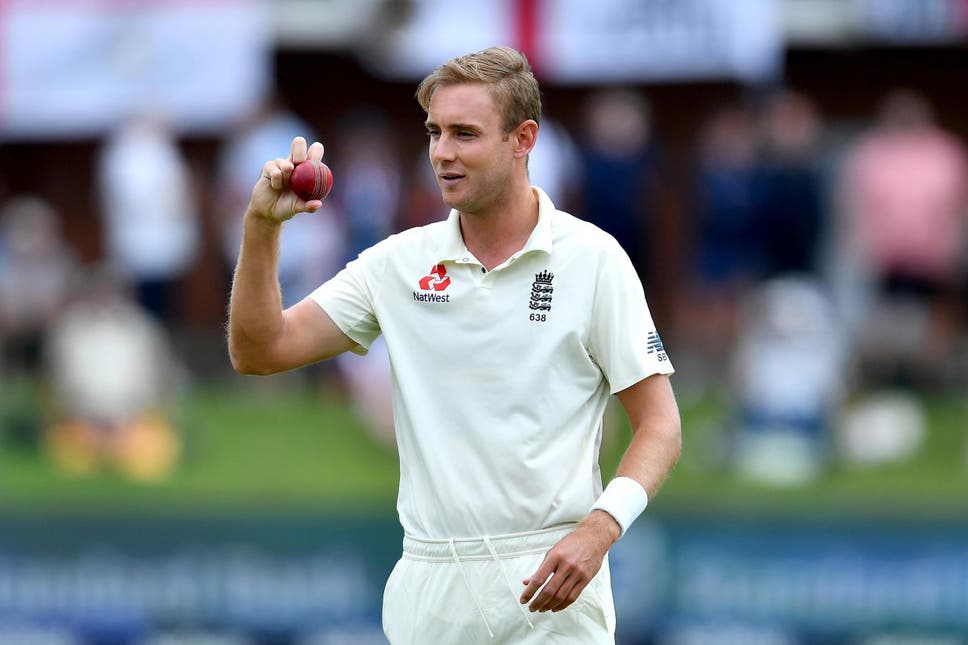 “There are no long-term targets. I am just trying to have as positive an impact as I can, as soon as I can, under this regime.

“At some point, I will need to get into a room with Ben, Brendon, and the new selector when they are appointed, to ask for some clarity, both what they want for me and what I want from them. Whether that is seven Test matches, five Test matches, four Test matches, one, whatever, I will be prepared and ready,” he added.

England is struggling with injuries to the majority of their pacers, in that scenario they would hope that Broad steps up.

Also Read: IPL 2022: Umran Malik Should Be In Indian Squad For One-off Test And ODI Series Against England – Sunil Gavaskar