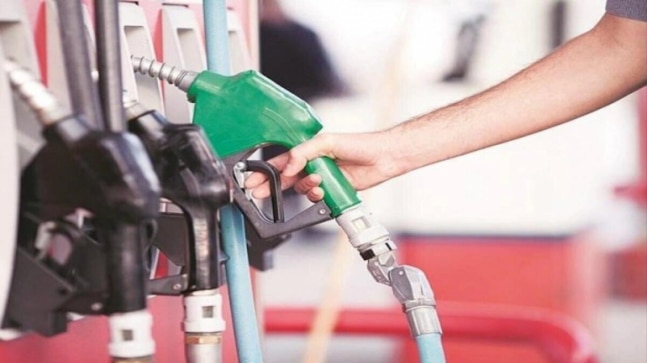 The Centre on Saturday slashed excise duty on petrol and diesel by Rs 8 and Rs 6 per litre respectively.

Taking to Twitter, Finance Minister Nirmala Sitharaman said, “It [Excise duty cut] will have revenue implication of around Rs one lakh crore/year for the government I wish to exhort all state governments, especially the states where reduction wasn’t done during the last round (November 2021), to also implement a similar cut and give relief to the common man.”

Noting the rise in price of petrol between 2020 and 2022, he wrote, “Now, expect petrol to see ‘vikas’ in daily doses of Rs 0.8 and 0.3 again. The government must stop fooling citizens. People deserve genuine relief from record inflation.”

Meanwhile, TMC MP Santanu Sen said, “Since this Modi government came into power, they are betraying the public. BJP is doing ‘jumlabazi’ with the people. Just see how many times the prices of petrol, diesel and CNG have been increased in the last two years. Even when crude oil price in the international market goes down, petrol and diesel prices in India are high.”

He added, “The problem is during BJP’s governance, prices of everything are increasing except the price of an ‘aam aadmi’. The Centre did not give money during Covid, Amphan and Bulbul cyclone and they are asking the state to reduce tax – how will the state run”?

“The Chief Minister of West Bengal has clearly said if the state gets back Rs 97,000 crore from the Centre, then the state will not increase its tax for next five years,” he said.

.@narendramodi ji seems to be having a hard time looking for the breakdown of the 97,807.91 Cr that GOI owes us. We’ll help you out…in the hope that our dues are cleared on an urgent basis.