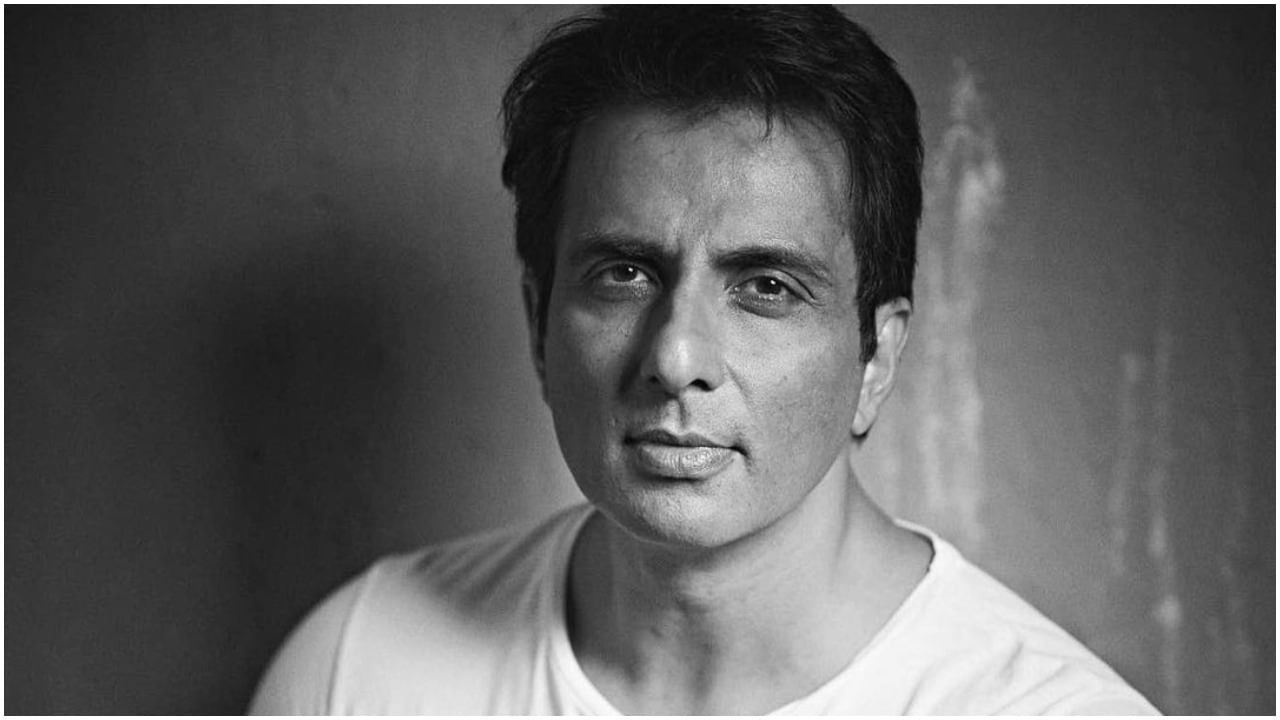 These days Hindi language has been declared as the national language in the country. (National Language of India) There are a lot of discussions about acceptance. Now the people of the film industry have also jumped into this discussion. Tomorrow i.e. Tuesday, Hindi cinema actor Ajay Devgan (Ajay Devgn) A war broke out on Twitter between the superstar of Kannada films, Kicha Sudeep, regarding this matter. Indian cinema is now divided into two parts regarding Hindi language. After the Twitter war of Ajay Devgan and Kichcha Sudeep, now actor Sonu Sood, who has worked in Bollywood and South cinema on it. (Sonu Sood) has responded. Sonu says that it doesn’t matter which industry you come from. If you entertain people, they will love and respect you.

Indian Express In one of his interviews, Sonu Sood said that I do not think that Hindi can be called only the national language. India has a language, which is entertainment. It doesn’t matter which industry you belong to. If you entertain people, people will love you, respect you and accept you.

After this Sonu Sood talked about how artists and filmmakers should be. On this, Sonu said that respect the sensitivity of the people. Gone are the days when people used to say leave your mind behind. Now they don’t leave their mind behind and don’t spend their money on an average film. Only good cinema will be accepted.

Not only this, Sonu Sood also gave his reaction on the success of South’s films like KGF Chapter 2, Pushpa and RRA. The actor said that after the stellar performance of these films at the box office, there will be a change in the way Hindi films are made.

what was the matter?

Let us tell you that Sonu Sood has given this reaction after the Twitter war between Ajay Devgan and Kicha Sudeep yesterday. Actually, Kicha Sudeep had said in a tweet that Hindi is no longer a national language. This was said by Kicha Sudeep at the launch event of his upcoming film R: The Dealiest Gangster Ever. This talk of Kicha Sudeep went viral very soon and Bollywood actor Ajay Devgan retaliated on this.

As soon as this tweet of Ajay Devgan went viral, Kicha Sudeep could not stop himself from giving his reaction on it. Commenting on Ajay’s tweet, Kicha wrote – Hello Ajay Devgan sir, the way it has reached you I think it is different from what I said. When I meet you personally, I will explain to you about this statement. It was not meant to hurt, provoke and start any debate. why would I do that. I love and respect every language of my country. I want to put an end to this topic, as I said that the text of the line spoken was completely different. I hope to see you soon.