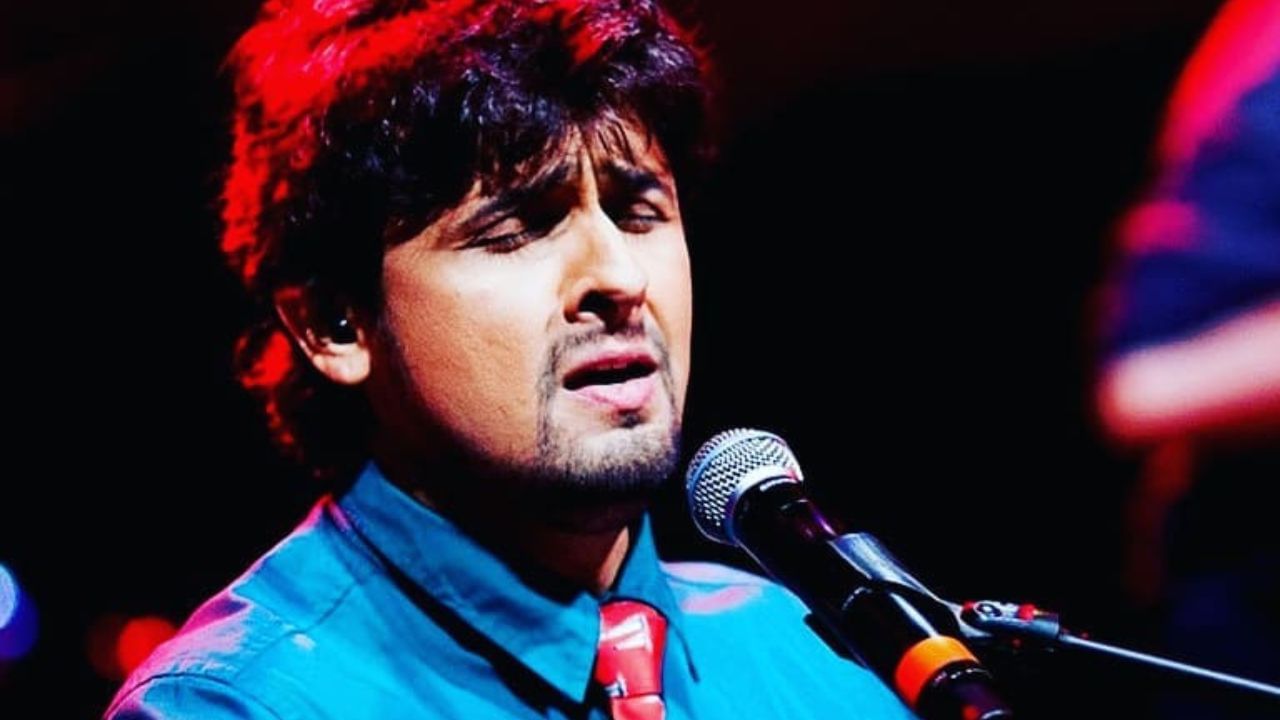 Despite so many worries and uncertainty surrounding the big show, the organizers of the show are hopeful that all these things will be fixed soon and Kolkata cannot be isolated by looking at just one incident.

Bollywood’s famous singer KK (KK) After his death, once again the live performance is going to happen in Kolkata itself. KK’s health suddenly started deteriorating at the Nazrul Manch concert and he died of a heart attack only after reaching the hotel room. Although the police is investigating in this matter, but now another news is coming out which is very surprising because recently KK died after performing in a concert and now famous singer Sonu Nigam. ,Sonu Nigam, Also going to do a live concert in Kolkata. However, Stebin Ben, Armaan Malik and some other singers have said that the organizers should ensure the safety and convenience of an artist during these events.

However, despite so many worries and uncertainty surrounding the big show, the organizers of the show are hopeful that all these things will be fixed soon and Kolkata cannot be isolated by looking at just one incident. Tochan Ghosh brought Singer KK to Kolkata. He was the organizer of this concert. Regarding the security, he said that the safety and well being of the artists has always been the first priority of Kolkata. According to ETimes, he has been told by sources that despite all the negative talk about Kolkata, Sonu Nigam is going to do a live concert in Kolkata in July. Sonu Nigam has had talks with Tochan Ghosh.

Tochan said, ‘Yes, we have had initial talks with Sonu Nigam and he is ready to come here and perform. If all goes well, you will all be able to see him performing live here in July. And those who are spreading this rumor that Kolkata is not safe for artists, then when Sonu Nigam will perform here, everyone will automatically get the answer.

Talking about some of the earlier incidents, Tochan Ghosh said, ‘If I remember correctly, there was an incident recently in Bangalore in which Kannada singer Warrior broke his leg due to mismanagement during a live performance. were taken. There was a big hole in front of the stage. And have you ever heard an outside artist complain of any kind of physical harassment from the audience? Such an incident happened recently in Chandigarh when Mika Singh started feeling very suffocated due to the crowded place. Such things are part of any big concert. But we take care of their safety first in Kolkata.