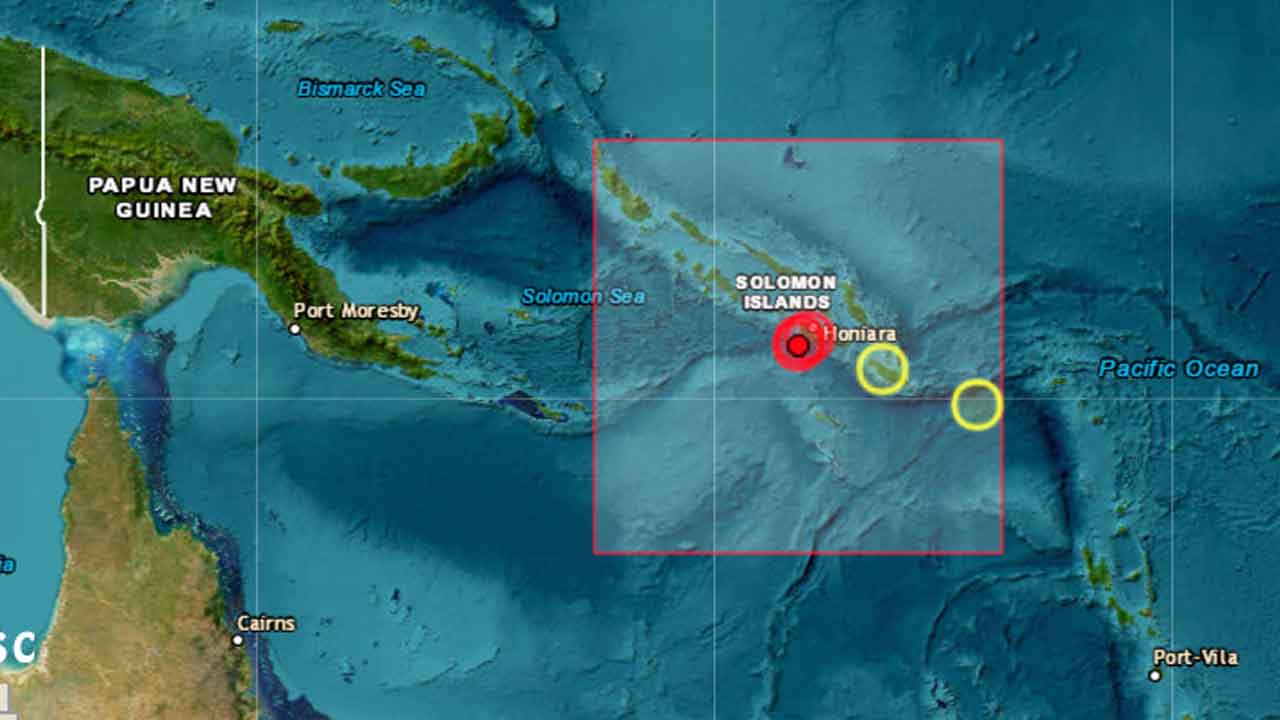 The Pacific Tsunami Warning Center has warned that dangerous tsunami waves may appear within 300 km of the Solomon Islands.

Bali: A tsunami warning was issued in Solomon Islands after a strong earthquake struck at 1pm (7am IST) on Tuesday (22nd). The US Geological Survey said the epicenter was 15 km below the Earth’s surface. The Pacific Tsunami Warning Center has warned that dangerous tsunami waves may appear within a radius of 300 km around the Solomon Islands. A magnitude 3.2 earthquake was reported off the east coast of Australia in the early hours of Tuesday. Geoscience Australia said the epicenter was off the coast near Batemans Bay, a popular tourist destination. The epicenter of this earthquake was at a depth of 10 km underground.

The death toll from the 5.6-magnitude earthquake in West Java, Indonesia, has risen to 162. Hundreds of others were injured. Cianjur administration chief Herman Suhermann said most were trapped inside the rubble of the buildings.

The National Disaster Management Agency said several houses and an Islamic residential school were damaged in the area. A video message about this has been posted on Twitter. Two people trapped in a landslide in Cianjur have been rescued. But another person died, officials said. “We evacuated a woman and a child alive,” Cianjur police chief Doni Hermawan told broadcaster Metro TV.