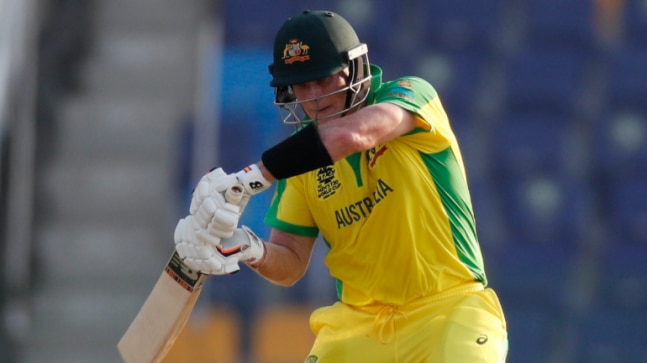 Australia batter Steve Smith was relieved after he was asked to shrug off the ‘Mr. Fix-it’ tag from the T20 format. The 33-year-old is known as someone who grafts and grinds in the initial stage of an innings before stepping on the gas.

The right-hander from Sydney, New South Wales said that he had been given the license to play his shots right from the word go.

Smith put forth his opinions prior to Australia’s three-match T20I series against Sri Lanka to be played in Colombo and Pallekele from Tuesday, June 7.

“I’m pretty excited that the tag’s been taken off, to be honest with you. Diva (stand-in coach Michael di Venuto) actually told me the other day he said ‘we’re getting rid of that tag, that’s gone. Just go out and play freely. If you want to smack your first or second ball for six, go for it’. And I’m like, ‘yeah, that’s cool’,” Smith was quoted as saying to cricket.com.au.

“So now it’s just about going out and playing freely and trusting my instincts, which I think I’ve done well over any format for a long time, instead of being a bit more reserved and trying not to get out, which I don’t think the right way to play T20 cricket. They’ve got rid of that ‘Mr. Fix-it’ tag,” he added.

Apart from performing well in Tests and ODI cricket, Smith has done decently in the T20 format. In 54 T20 matches, Smith has scored 886 runs at an average of 26.05 and a strike rate of 125.31 with four half-centuries to his name.